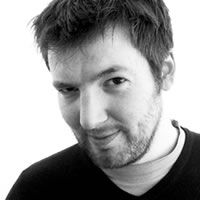 Games? You want to spend my marketing budget on building a game? Have you gone mad?

Firstly a confession, I’m a bit of a casual gamer. I don't own any consoles or PCs capable of running the latest RPG titles, but my phone is full of apps like Two Dots, Temple Run and Futurama (it’s basically Bejewelled but with a very funny, and addictive, Matt Groening touch) so I’ve always got a game to hand when I’ve got 5 minutes to waste whilst cooking or the other half is ‘just finishing up' watching another damn soap…

Sean Huang’s post linked in the footer is a great example of how you can use games to increase awareness of your brand, but do you really need to go to the full extent of producing an actual game to achieve this?

In a B2C environment, full on games feel more sensible than they would in B2B. We know a B2B software company who spent £30k on a HTML5 game, which did a great job of making ‘fun’ the very boring process of what their software achieved. I really enjoyed playing it and thought the guys who came up with it had done a great job. Trouble was it didn’t produce any leads. Maybe it lacked alignment and correlation with the services the company were offering, or maybe it just wasn’t something decision makers buying commercial software were ever going to worry about. They didn't need the process explaining, they were looking to become more efficient and save money, and the game didn’t really sell that. It’s main problem for me and where it failed was if you’re going to go the trouble of building a game, then you’ve got to put in the extra effort to ensure you work that game and make sure it returns the investment of money and time in it. How do you go about achieving that?

Sean has it in his post, he talks about using social media to spread the awareness of the game and in turn your brand, products and services. If you’ve ever played casual games on your mobile, you’ll be very aware of how the apps will often reward you with in game bonuses if you share or like on social media as they know that your recommendation to your friends is a massively powerful endorsement for their game and is one of the best way to get new people downloading and playing the app. This can be considered link building of a sort and should be highly influential and therefore effective.

If you’re not convinced that a full on game is right for you, you can pull it back a little and simply ‘gamify’ some of the more boring processes on your site. They’ve taken them off now (which is a real shame as it was my favourite example) but Basecamp used to have illustrated characters dotted around the page, and on the signup form they had an illustrated guy holding a clipboard and pointing to the fields on the signup form. The form was long-ish and as you moved through it he pointed at the next field to fill in, and gave a response on his face dependent on whether he was happy with what you’d included in the field (i.e. if you put something other than a valid email address in the email field he had a shocked face!).

It was really neat feature and I’m sure drove people through the process. Basecamp now seems to have dropped some of the ‘fun’, maybe it’s going more serious, everything has gone less hand drawn more re-scalable vector. I guess as you grow sometimes you have to ‘sensible’ up a little, with slick people like Slack around it might have been time to shift a little. Plus whilst it worked really well at desktop, it had to be dropped at mobile as there wasn’t the screen real estate to do it.

That said I still believe you can and should include as much fun and gamification into your processes as you can. B2B or B2C, it’s still a human viewing your site and we do love to game! It’s in our natural instincts. If you've got any examples of clever examples of gamification in marketing hit me up on Twitter @PaulAxonGarside with a link, I’d really love to do a full blog on them.

For web designers and developers, gamification can be an important and powerful tool in the marketing toolbox, yet it is largely untapped because of a bias that games are merely “silly” or “nerdy” or perhaps, it is simply misunderstood. However, savvy businesses are embracing this trend and are adding some gaming elements to their apps or sites. 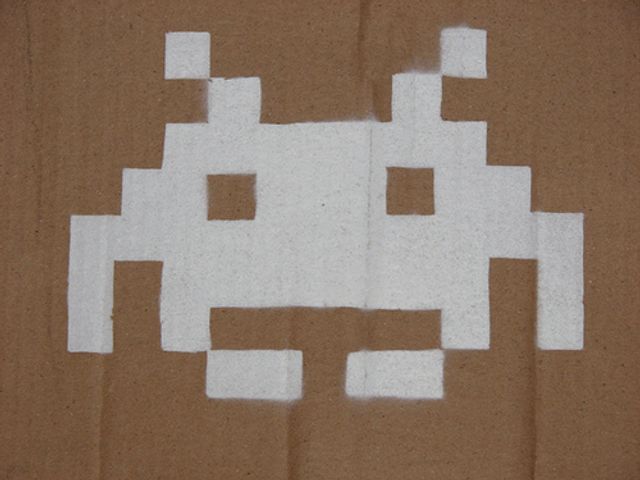 Embrace Your Inner Nerd: How Gamifying Your Website Can Improve Your Marketing https://t.co/TP70Oz86ze

How #Gamification can boost a website's #marketing efforts by engaging the audience! https://t.co/AlU9JcNcY6

How Gamifying Your Website Can Improve Your Marketing - https://t.co/AV1M7ACNN7 #webdesigninspiration #UX

- How Gamifying Your Website Can Improve Your Marketing https://t.co/bp5cqApHHQ

How Gamifying Your Website Can Improve Your Marketing :https://t.co/CtQS3C1aOE #webdesign pic.twitter.com/XS33OTjLw0

The need for speed
Paul Marshall

Turning it up to 11?
Paul Marshall

Is it time to go secure?
Paul Marshall
Recent posts from Expert To Expert Marketing