The human hippocampus is a centre in the brain involved in prediction and comparison. It has been found to react when there are discrepancies between what we expect and what actually occurs.

So when you see the word hippocampus instead of bread in my title, it probably woke your brain up a bit. According to this article, making that switch at the end of an idiom/proverb will play upon the hippocampus' ability to flag disparities between expectation and reality.

Hippocampus headlines can be an effective way to pique the interest of your audience and ultimately drive readership for your content. What's more, if the word you're replacing positions your service/product in a positive light (e.g. practice makes perfect), you may just subconsciously bias your reader in the right direction.

In retrospect, I'm not 100% convinced bread is doing wonders when it comes to selling Passle.

Substituting a word in a familiar expression, in the case “practice makes perfect,” is a common newspaper headline-writing technique. For example, “Home, Smart Home,” (a variation on “Home, Sweet Home) has been frequently used in articles about home automation. But when the word change occurs at the end, the headline is even more likely to grab our attention. That’s because when our brain recognizes a sequence, it predicts what is coming next and compares that prediction to reality. When there’s a mismatch between the two, our brain snaps to attention. 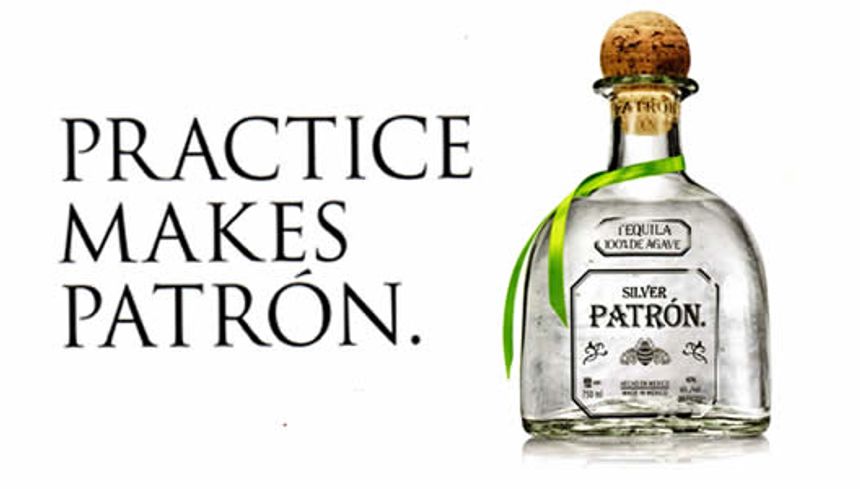 How To Write Headlines That Surprise The Brain https://t.co/VfkBgju4mM #Neuromarketing #Marketing pic.twitter.com/5PtRrnhuwo

How To Write Headlines That Surprise The Brain https://t.co/0l1JcixeaL via @rogerdooley #copywriting