It was only a year ago that I was extolling the virtues of Blab, an easy way for multiple people to livestream together. Back then Meerkat and Periscope were the leaders of live streaming. How times have changed!

Firstly, only a few weeks ago, Blab’s founders announced that they were closing their doors. Secondly, in the intervening year, almost all the major social networks have climbed aboard the livestreaming express. Latest on the list is YouTube, with YouTube Live replacing Google Hangouts on Air.

These moves are clearly meant to encourage users to stay on these networks rather than using a third-party app for their livestreaming. It looks like Facebook is working on improving its livestreaming features so that it may eventually be able to be a real alternative to Blab. However, it’s not quite there yet!

If you enjoyed Blab, as I did, you might be wondering what alternatives exist for selective livestreaming. Here are three suggestions to fit every budget and style:

Huzza was founded with the idea of creating live videos as rewards for your followers or backers. The community they’re aiming is that of Patreon creators, but it might also be right for you. You can make videos public or private. You can replay videos later and share them with absentees. Up to four people can present on the live videos and there are some neat interaction features (listeners can send in selfies for instance).

Prices start from $15 a month.

Crowdcast is a place to host Q&As and webinars, it’s slightly more business-orientated compared to Huzza. Similarly to Blab, you can schedule livestreams in advance and invite people to sign up. You can also invite viewers to become broadcasters. Listeners can upvote the questions they want answered most. Another useful feature is that broadcasters can share their screen (not just their face!)

Prices start from $29 a month.

If you want something truly simple to chat with up to 8 people in, then Appear.in is perfect. It really is as easy as accessing the website and giving it access to your microphone and webcam. Once you’re in, a link is generated. Send the link to those you want to connect with and they’ll join you in the same way!

This is completely free. 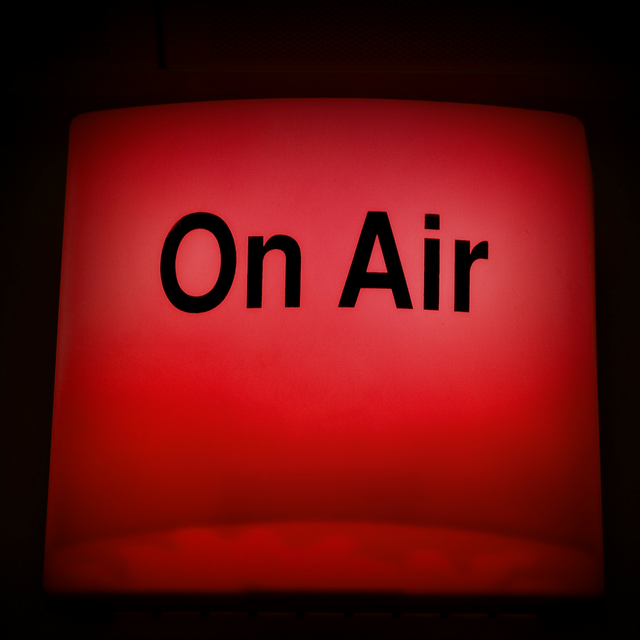