Turns out watching Love Island and keeping up to date is a very big commitment. Not only time wise, but emotionally. After the latest re-coupling last week, I was DRAINED. I felt happy and relieved (Dani & Jack), devastated (for Georgia), angry (at Josh) and annoyed that I had to wait until the football was over to watch it.

Part 2 of What sales people can learn from Love Island has been a collaborative effort from the die hard fans in the office. The whole commercial team can identify with each of the following:

I think Megan has been pretty lucky in the whole Wes/Alex situation. With Wes picking her to couple up with and Alex ultimately being dumped from the Island, Megan didn't have to make any difficult choices. Stretching your focus and resources too thinly can result in you not making progress with any deals.

On the other hand, I applaud Wes and Alex for pursuing what they wanted. While it didn't work out for Alex, Wes looks like the cat that got the cream. Make sure that you are invested wholly in the sales process and you don't seem flaky and uninterested.

2. Don't be muggy and steal your colleague's lead

My opinion of Georgia seems to change daily, but she hit a low point when she lied to Laura about Jack. I think Stormzy's tweet summed it up pretty well -->

If you already have a good claim over a client, then you should be able to work it out. But if you go behind your colleague's back for the sake of a bit of commission, then you have broken #salescode and need to be dumped.

I think we wanted to believe Dani, when she promised Georgia that Josh wouldn't hurt her. We also (stupidly) believed Josh when he said the same thing! Turns out they were both wrong - tears, tears and more tears.

If I had just bought a service, piece of tech or even hired a new employee, I would be pretty frustrated to find that a key unique selling point (USP) in that deal doesn't exist or is delivered well below standards. There is nowhere to hide in the sales world, and you can't sell something that doesn't perform as you say. People are reluctant to admit gaps or flaws in their product or themselves, but they should never be covered up. It breaks trust and leaves a bitter taste in the mouth. Honesty is always the best policy.

And finally, just to play devils advocate, I don't think we can necessarily place all the blame on Josh for his recoupling with Kaz. In the three days he was in Casa Amor, Georgia didn't speak to him once. And in the real world that equates to about a month! No matter how strong a relationship may be, personally or professionally, they still need nurturing. Both relationship building and the quality of the product/service you are offering play a vital part in the deal. Neglecting one will allow a gap and your opportunity could be swept away by someone else putting in the "graft".

Stayed tuned - with all the drama, more lessons may be on the way! 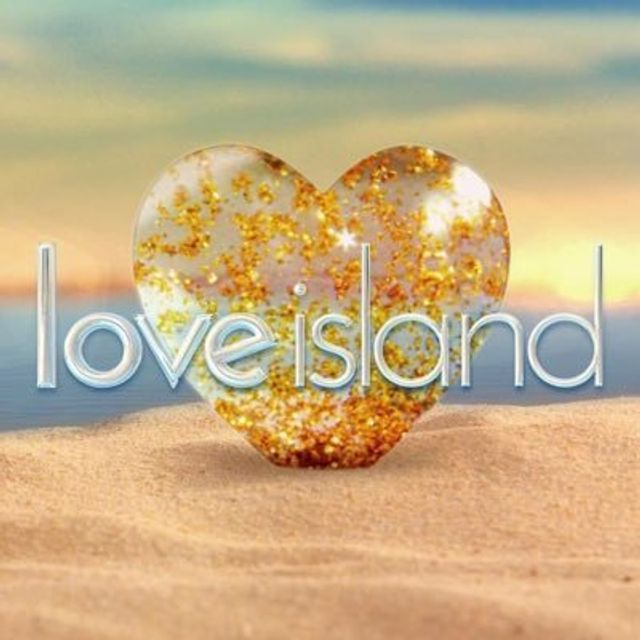 The anger debate and why women suffer in silence.
Passle

Candidate Experience amidst COVID-19 - how can you get it right?
Harriet Kirk
repost  cancel