B2B Marketing has featured 8 B2B companies who have stood out for their winning digital campaigns. Two in particular were impressive: Mysis and Bitglass's.

Misys' campaign highlights the importance of employee advocacy, testing their rebranding campaign out on their staff first, so that they could feel confident about selling this new version of Misys in turn.

This shows just how important involving your team is, if they are actively using your product, they will be able to reach out to others about it much more effectively. That's something we've been doing at Passle too, this blog being one example!

I was also taken with Bitglass's research-based campaign. They leveraged their own technology to create a compelling video on the journey of stolen data, earning them the kind of coverage that would normally cost a startup $1 million.

What made the Bitglass campaign successful is that they have thought about the end-point. Anyone covering their research would not be able to avoid discussing Bitglass's tracking features. It's a winning content marketing strategy: attract customers with an intriguing experiment, who then want to find out more about the tools used.

Campagna adds: “The highlight, however, was that it was literally impossible to write a piece about this project without writing about the Bitglass data tracking feature and how it was used to pull off this experiment.” This eye-opening research saw significant returns: 100 unique articles were published and thousands of social shares. Without the experiment this sustainable press coverage would have cost this 40 person start-up around $1 million. 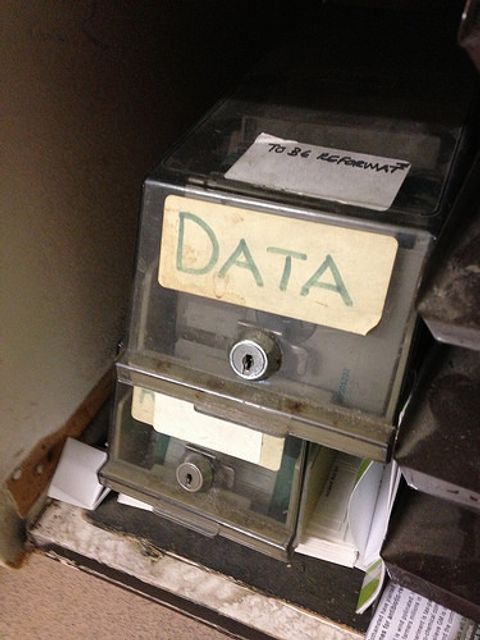