Guerrilla marketing is often thought to be just for "out there" consumer brands to differentiate themselves. However, I've seen a couple of really brilliant examples of non-standard approaches working in a Business to Business context.

The first was during the dotcom boom when we were running a business conference and exhibition which focused on the nascent streaming media industry. Because we were in the right place at the right time, space at our show had sold out, as had all the sponsorship and promotional opportunities.

A start-up vendor approached us late on asking how they could promote themselves and we had to reply that we simply didn't have anything left to sell. We didn't have any inventory left. The vendor came back a few times asking about different angles but unfortunately there were no real options left and in the end they bought three or four passes and we forgot about them until the day of the show.

At lunchtime on the first day, i remember hearing people talking between themselves and the company's name kept coming up, over and over. I couldn't understand how they had managed to do such a great job of networking that everyone seemed to know about this one vendor.

It all became clear later in the day when I went to the restrooms and discovered that the walls and mirrors were covered with comedy stickers from this startup vendor, they had even had swapped the plastic mats in the urinals for their own with some toilet humor branding. We hadn't hired the entire hotel so we weren't in a position to get the stickers removed (not that we terribly wanted too).

The difference between this B2B "guerrilla markeing" and more typical business-to-consumer is that the "list" they were promoting to was very small and very targeted so their stunt (which probably cost about $250) got them a great deal of impact in the minds of the high-value community they wanted to reach.

Anyway, the outcome was that the innovative start-up became the talk of the show (and ended up selling for a rumoured $50M a few months later).

So, is guerrilla B2B PR something that agencies should be doing more of? Some complain that too often it is about creativity for creativity's sake, and few would disagree that PR activity has to be directed towards the strategic goals of the campaign. Furthermore, guerrilla PR can be difficult to integrate with other marketing activity, and runs the risk of sending out mixed messages. Failure to meet objectives will at best waste resources, and at worst confuse the audience. 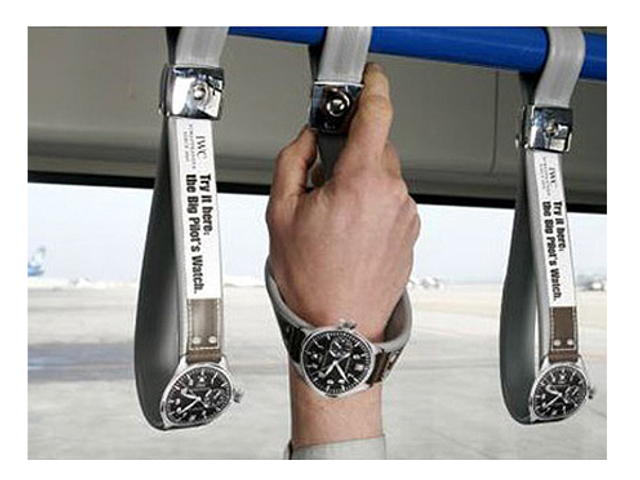 Leveraging your firm's knowledge for a greater share of voice and market
Samuel Page, Adam Elgar

Candidate Experience amidst COVID-19 - how can you get it right?
Harriet Kirk
repost  cancel