For a while as we approached the May 2018 deadline, everyone we spoke with was obsessed with GDPR compliance. However, since it came into force, things have been oddly quiet, a bit like the Phoney War.

However, it seems that the phoney period may be drawing to a close and meaningful enforcement is about to begin. The idea below, that GDPR will "wreak havoc" is hardly a settling concept but TechCrunch today reported that "Male impotence, substance abuse, right-wing politics, left-wing politics, sexually transmitted diseases, cancer, mental health... are just a few of the advertising labels that Google’s adtech infrastructure routinely sticks to Internet users as it watches and tracks what they do online.".

I am in favour of a little havoc-wreaking if this is how some adtech organisations treat our data; time to send in the tanks!

GDPR, I predict, will indeed wreak havoc on the martech and adtech worlds. After all, we have not yet seen EU enforcement. The privacy-focused web browser Brave filed GDPR-based complaints to regulators in Britain and Ireland last week, and others will surely submit more complaints in the future. “GDPR will do three things,” Johnny Ryan, the chief policy and industry relations officer at Brave, said. “First, it will put a premium on clean, ethical adtech. Second, non-personal data will become the adtech norm. Third, it will expose adtech, and those who use its services, to enormous legal risk.” 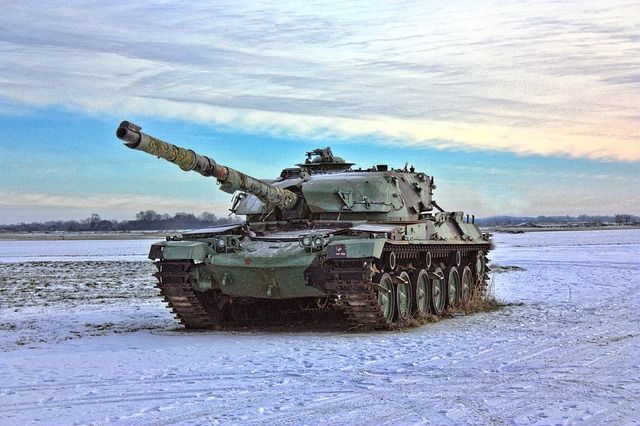 Google and it’s advertising partners can now serve ads to you based on your sexual impotence, drug addiction, politics, cancer diagnosis & mental health. Welcome to the future. https://t.co/iG5h82Z8Jz pic.twitter.com/QttEQmgTcx