There have been rumours for some time that Facebook was going to introduce a 'dislike' button. Once you scratched below those headlines it was clear that they would really be introducing 'reaction' buttons rather than a negative 'thumbs down'.

They've been piloting 'Reactions' in Spain and Ireland, and it looks like the rest of the world will soon have “love”, “haha”, “wow”, “sad” or “angry” buttons at their disposal to react to posts, as well as the old 'like'. These will all be emoji buttons - making this a mobile-friendly move.

This is great news for marketers of course, as these different options will give community managers a better way to judge the reception of their content. Currently, some of the metrics of engagement include number of likes, comments, and shares. With the introduction of 'Reactions', there will be a clearer sense of what moods dominate, or perform best, on your page's content.

I expect we have the usual sort of user grumbling to look forward to when 'Reactions' roll in - it wouldn't be a proper Facebook change without it!

We don’t have to wait too much longer now to find out what our customers really think of our content. In a conference call with analysts this week, Facebook CEO Mark Zuckerberg confirmed that its emoji-style Reactions, which have been tested extensively by users in Spain and Ireland, will be everywhere “pretty soon”. Explaining the need for more complex emotions on Facebook, Zuckerberg said: “When you only have a like button, if you share a sad piece of content or something that makes you angry, people may not have the tool to react to it.” So, alongside the traditional “like” button, users will now be able to mark a post with “love”, “haha”, “wow”, “sad” or “angry”. Facebook had also been trialling a “yay” button, but pilot users have since suggested it doesn’t add anything to the party. 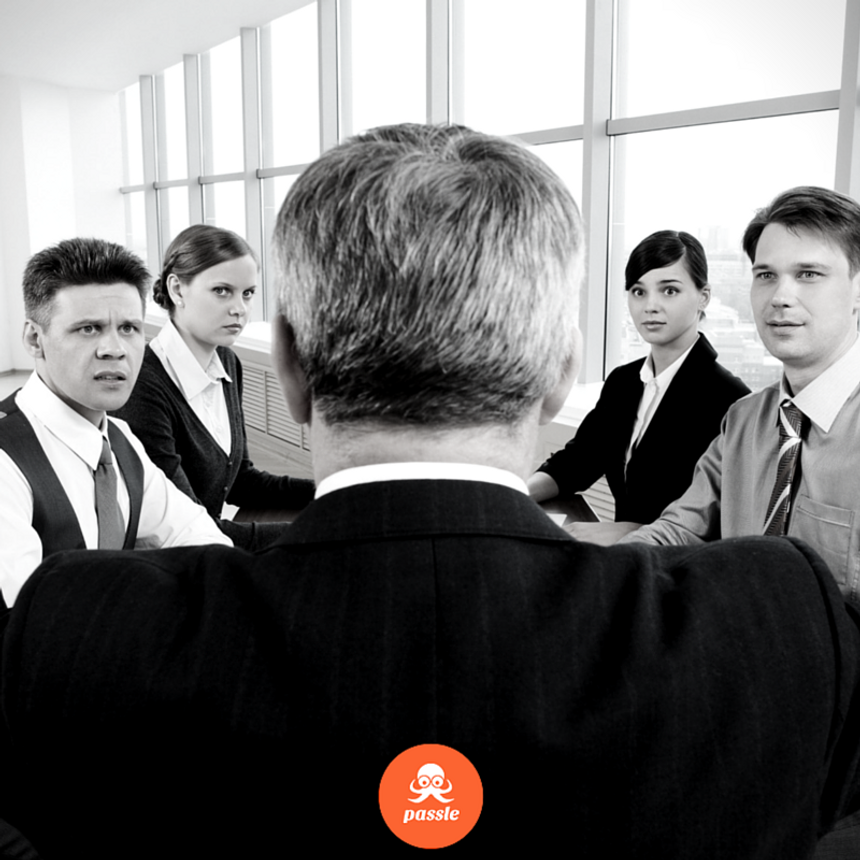 facebook, reactions, like
Passle
Passle
By Tom Elgar Adam Elgar Samuel Page
In professional services firms, being able to demonstrate your firm's knowledge and value to the market is key. Thought leadership sits...