If you’ve been wondering what makes the perfect Passle post, then wonder no longer, I have dived into our archives and come back with a few conclusions. These are based on the top 50 most viewed posts across the Passle network in the last year. Some were written previously to that, I’ve counted them in too. I've only included posts written in English for this particular study.

Moz, and other SEO experts, will tell you that the perfect title for SEO should be 50-60 characters long, but the Passle average sits a little lower at 47 characters long.

On average the top 50 posts had titles that were 7.52 words long. The longest was a whopping 15 words, and the shortest just 3, see:

What these titles all have in common, whether short or long, is that they are specific, they provide enough information in the title for the prospective reader to be interested. A reactive title like 'What the heck?' might seem like a good idea at the time, but if you want to get people to read you in the first place, you have to give them a good reason to!

Posts created from scratch vs bookmarklet

I was particularly interested in seeing whether posts created from scratch would outperform those created using the Passle bookmarklet (i.e commenting on another article).

To create a Passle post that’s going to attract views, you should therefore:

That is just the start of the story of course, if you want to know what to do after you’ve hit ‘publish’ click here. 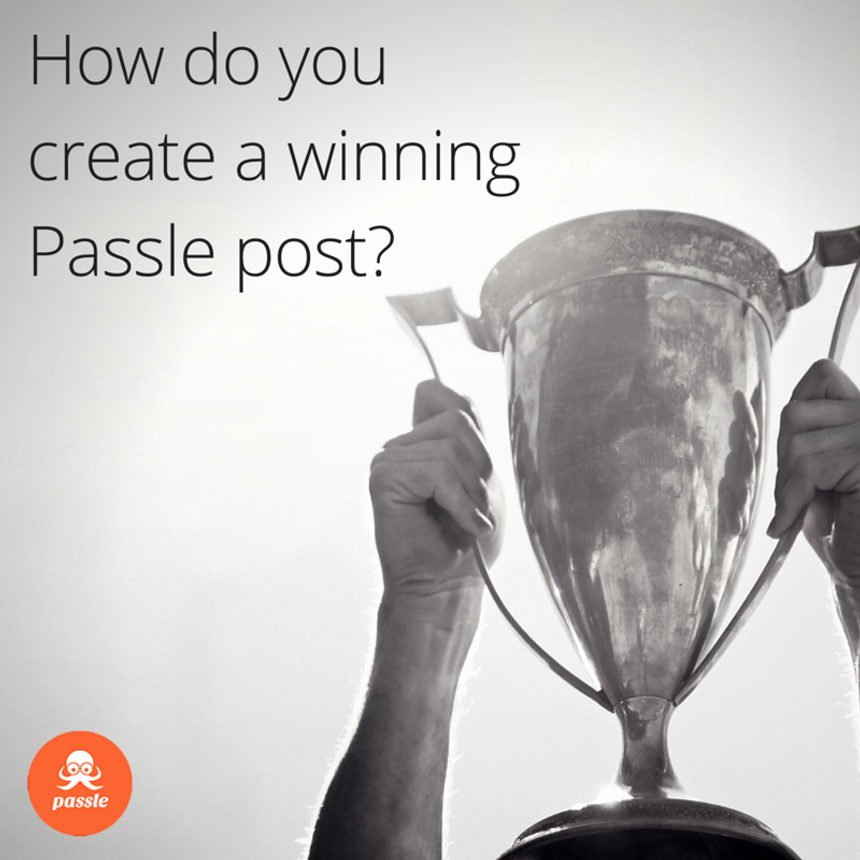 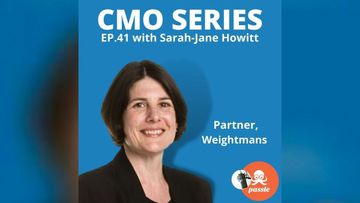 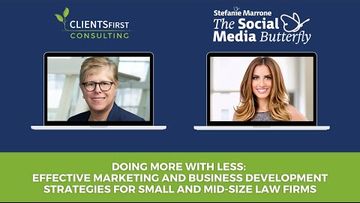