I read two surprisingly similar posts today, one by Neil Patel, the co-founder of Crazy Egg and the other by James Barclay, here at Passle.

Both of these sources argue that, instead of trying to write for an amorphous audience you need to concentrate on your core audience. What is interesting though is that over time, the size of the core audience has fallen.

Neil references an original source, Kevin Kelly from back in 2008 who argued that all you needed was 1,000 "true fans". Neil, in his article of June of last year argues that this audience is too large (see below) and then most recently, James suggests you should "write for the 15-45 people in business that you are close to".

This reduction in the perceived size of the audience is likely a factor of two things, firstly imagining yourself writing for just a few, known, people is much less scary than speaking to the whole "Internet" so James' point is as much about confidence as audience size.

Separately though, in many of the Business-to-Business companies we interact with, the number of individuals that are interested in potentially very niche content is small.

Most of us would love to pen an article that is so insightful that it gets picked up and suddenly goes viral, changing the way people think globally. However, the reality is that most businesses have a small number of clients (even in large organisations, often just a handful) that really matter. If you write with those few individuals in mind, your content will be valuable, timely and relevant.

At this point, your stock rises in their eyes and all the good things start to happen. 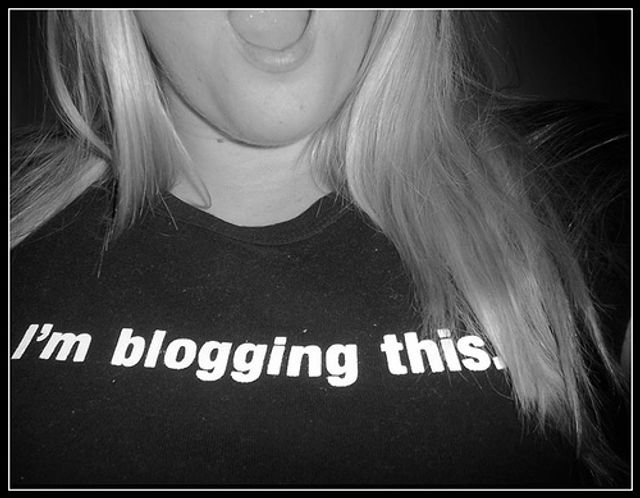 EY's hero content: how to be 'one of us' not another 'one of them'
Adam Elgar
Recent posts from Expert To Expert Marketing