At Passle, we've found that gamifying the content creation process is a fantastic way to get people motivated. You'd honestly be surprised at how even the busiest people react when you put them in a competitive situation with relevant people. In short, it's a fun way to get new users familiarised with Passle and help them build good blogging habits.

Over the years we've learnt what works and what doesn't with respect to the game design. It's crucial that the following three things are considered: the mechanics, the dynamics and the emotions.

How do you progress through the game? How is it scored? We've found that scoring systems based upon a fear of losing points encourage desirable behaviours more than those constructed around earning points

Have you considered what types of behaviour (aside from the desired outcome behaviour) will emerge throughout the game? A well-constructed game will engender healthy competitiveness, but poor game designs can evoke player disengagement and potentially conflict. Our experience has demonstrated the importance of ensuring the players are relevant to one another.

Emotions serve as powerful motivators and are triggered by mechanics and dynamics. These emotions can be positive (like feelings of excitement) or negative (feelings of disappointment), and they can reinforce behaviour extrinsically (e.g. gratification of beating colleagues) or intrinsically (reward from attaining goals). It's important to consider how the players' emotions tie in with your desired outcome behaviour. We've found that intrinsic motivators (specifically that of goal-attainment) are effective in driving desired behaviour sustainably over time.

Borrowing from the work of game designers and researchers into what makes computer games engaging, the team developed a conceptual framework of the gamification process. They identified three principles that they tagged with the acronym MDE: the mechanics, the dynamics, and the emotions. [...] "If you get the MDE right then you get powerful games where people are motivated to spend lots of time and money engaging," said McCarthy. 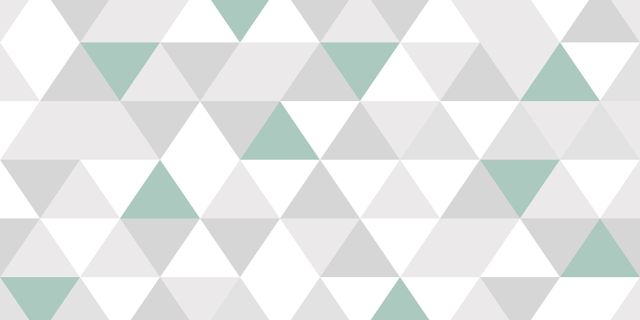