QBE are extremely active in sponsoring Rugby Union, being amongst other things a partner for the up-coming Lions Tour.

However, the RBS Six Nations Championship kicks off tomorrow and QBE are not, as far as I am aware, sponsoring this particular series. Nonetheless, they managed to get me reading about them in the context of international rugby by using their data-analysis skills to predict the outcomes of both the entire series and this weekend's matches.

This is quite genius content marketing because it is of real value to the target audience and it reinforces one of QBE's strengths - analysing data to manage risk. This approach enables the first paragraph to read:

"A complex mathematical formula created by actuaries whose day job is predicting the impact of catastrophes such as earthquakes and floods, has been used to predict the outcome of this year’s RBS 6 Nations tournament"

This clearly positions QBE as true experts whilst also lending credence to the value of the content.

This, for me, is much stronger than simply having a logo attached to a match or series where there is often a feeling that the brand associated with a team is simply the company that over-paid the most for the privilege.

ps, they currently give England an 82% chance of beating the French, which is considerably more confidence than I have!

The computer model, which has simulated the tournament 10,000 times to produce outcomes from 150,000 games, indicates that England has a 54% likelihood of winning the tournament, with Ireland a distant second with a 26% chance of winning and Wales third on just 12%. They are followed by France (6%), Scotland (2%) and Italy are rank outsiders (0%). The actuaries, whose day job is to predict the likelihood and impact of events that put businesses at risk, inputted a wide range of variables including the number of tries, kicks and conversions scored by the teams, the caps of each captain, latest world ranking and home/away advantage. 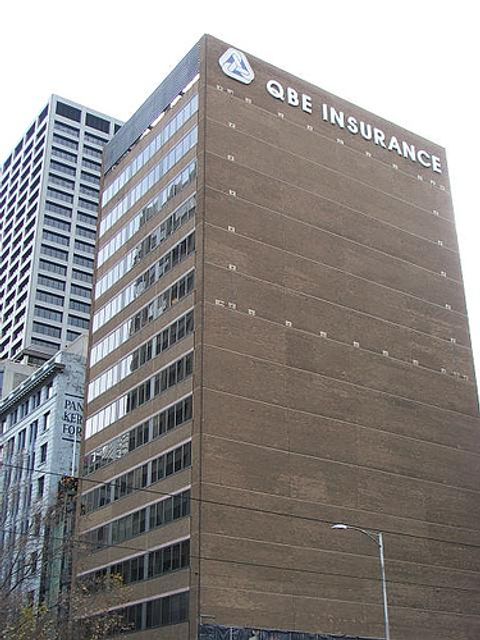 By Will Eke
By Eugene McCormick
By Alex Reid