Bringing your whole self to work: 3 inspiring stories of creatives who make it work

The phrase ‘bringing your whole self to work’ is a phrase I hear often and which seems to resonate with a wide variety of people. I am increasingly interested about what it means on a more practical level: can your outside-of-work passions, skills or hobbies play an active role in your day job?

Since starting at Passle, nearly three years ago, I’ve always been upfront about what I get up to on weekends and evenings and it’s never been a problem. Au contraire. It’s been liberating for me to able to use skills that have come from different parts of my life. So in a very simplified way this means something like this:

You could argue that beyond practical skills like the above, being open about your interests is another way to make yourself human and forge meaningful connections, as my colleague James eloquently puts it here.

Most of my friends are creatives, and while some of them are lucky enough to have a day job that happens to be their passion, others have found ways to bring those aspects of themselves into jobs that might not seem an obvious fit. Below are some of these inspiring stories about making a job your own and bringing your whole self to it. 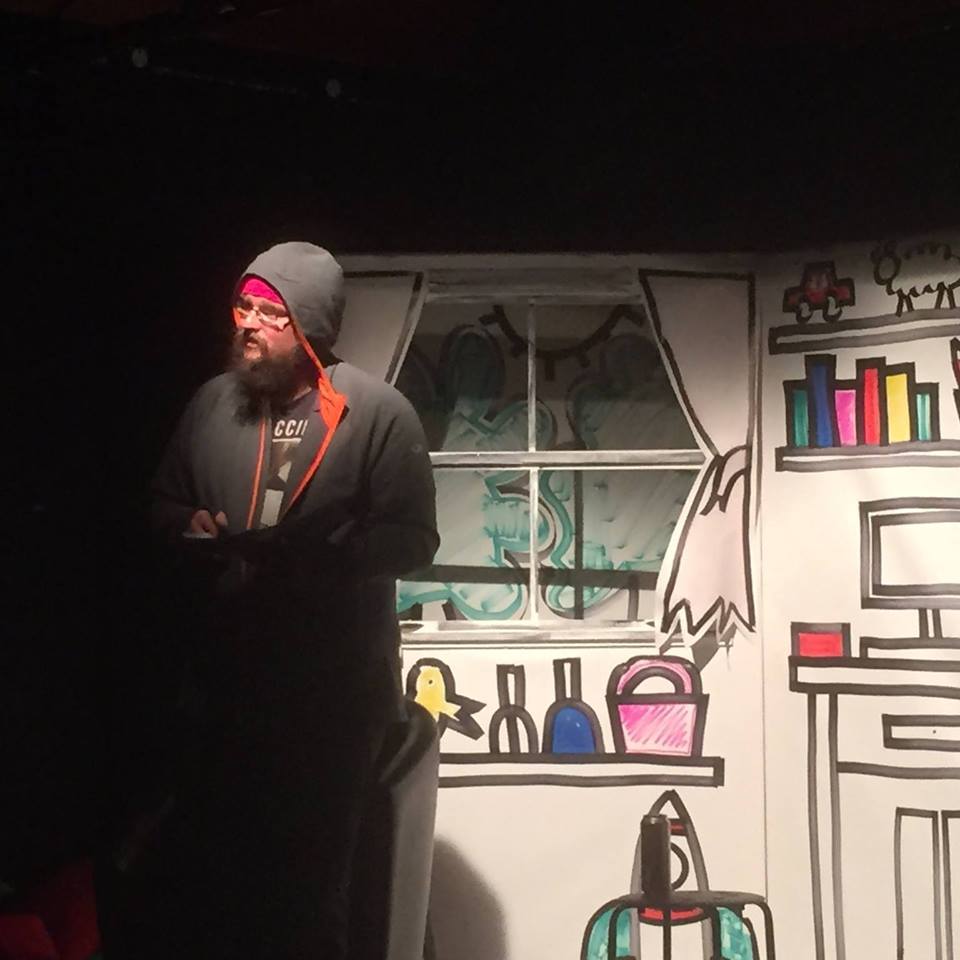 Official title: Head of Administration and Finance, Faculty of Linguistics, Philology and Phonetics, University of Oxford

Other life: I am a mental health advocate who is involved in creativity and mind sports.

How do you bring your ‘other’ life into your role as Head of Administration and Finance?

I have found some interesting ways of creating space within work so as to enable me to generate enough spoons that I can cope with the bits that aren't "me" - the first thing has been finding opportunities to incorporate campaigning and public speaking through mental health activism, where I now co-deliver a workshop called "Looking Behind the Label: Managing Mental Ill Health In the Work Place" which I deliver with Verity Westgate and that we have rolled out across the university. The second way I seem to have landed into it was through the Humanities Innovation Challenge, where I have now found myself at the beginning of launching a start up for a creativity training tool called Mycelium.

In terms of strategy, I would describe what I've done is trying to look for the cracks that I can use to squeeze "me" into my workplace, the Innovation Challenge was an email I was asked to circulate to my academics but there was nothing to rule me out of getting involved, and I spent 4 years pushing to be on the Disabled Staff Group. 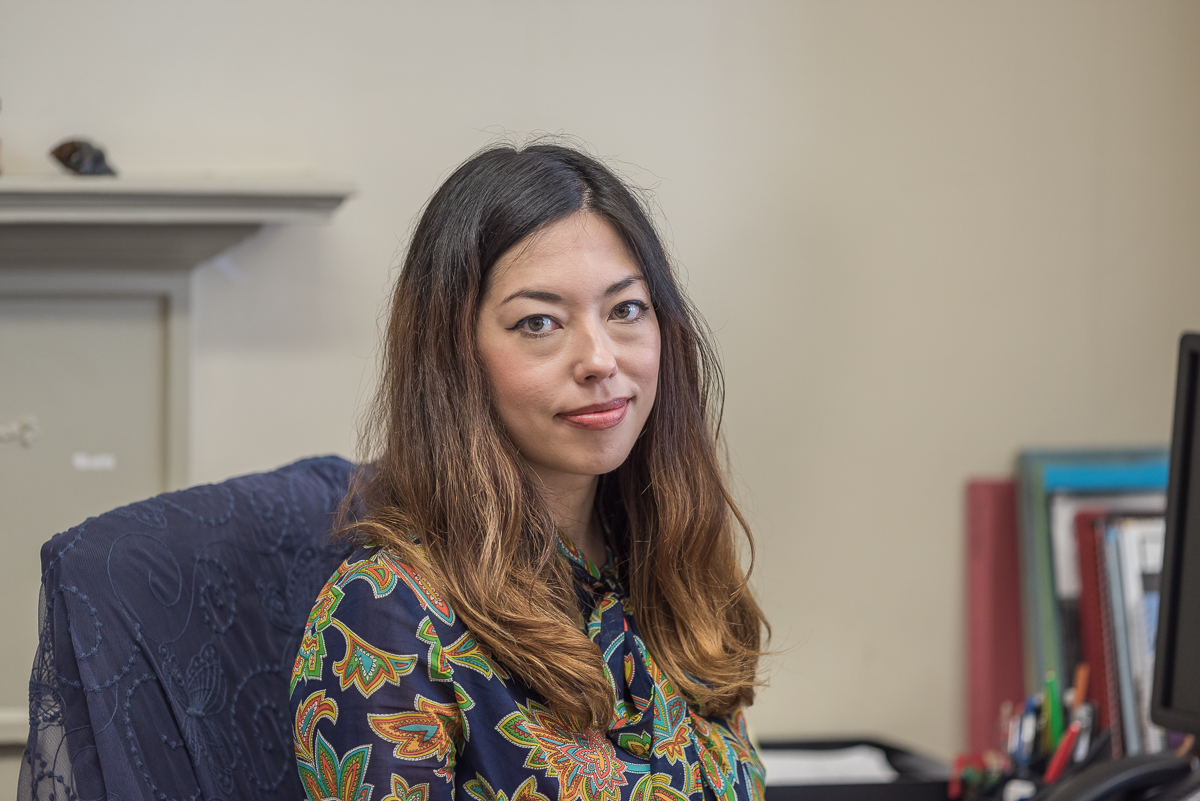 Other Life: One half of live press duo the Ladies of the Press*

How do you bring your ‘other’ life into your role as Graphic Design and Communications Manager?

My creative practice as Co-founder of Ladies of the Press* involves me designing zines, live, in a two-to-three hour time period, donning matching catsuits, designing pages for a magazine (we’re in the next issue of Sluice Magazine in fact) and writing articles on the fly if needed. Being an independent art practice, we do our own documentation though we occasionally work with photographers, and at the moment we’re commissioning a new website. I work with one collaborator. We also work on larger editorial/design projects which sometimes have multiple stakeholders – for example we edited and designed a 100+ page publication for Tate Public Programmes, which launched in 2015.

My role at Donald Insall Associates involves designing bid booklets and brochures with about an hour’s notice, designing adverts and presentation boards, writing news pieces, updating social media, co-ordinating photography, web updates, awards. At the moment we’re in the process of commissioning a major update to our website. I work with one assistant. I am also in charge of co-editing and designing the annual Review pamphlet, negotiating with multiple stakeholders…sound familiar? 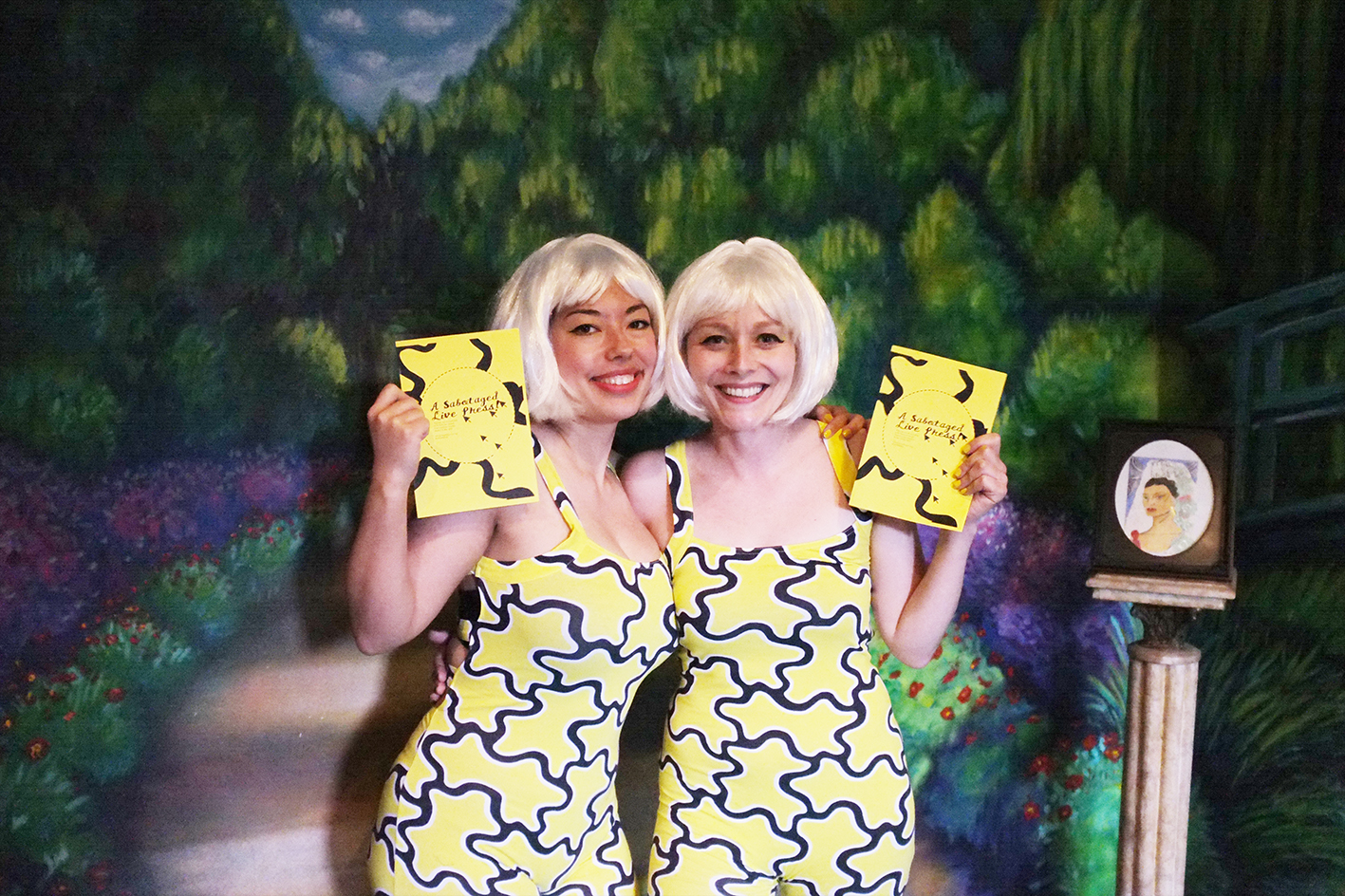 Photo credit: Ladies of the Press*

As niche as this sounds, the skills I developed through my practice as an artist comes into full use in my job as a Graphic/Comms Manager where I have to juggle a graphic design role with a comms role, just like I do in my art practice. Albeit without catsuits that is, but that’s just about it! I’m quite open about my background at work, and in fact the directors at Insall are incredibly supportive of my catsuit-donning self and are happy for me to use my annual leave to, say, go off and teach – I’ve got a workshop coming up in Oslo this year.

There’s quite a lot of overlap between the two jobs: say, for example, I had one of the Insall consultants write a little story about the practice’s work in Camden during the Camden 50 Festival where I was also one of the commissioned artists as Ladies of the Press* (you can see the article here). The photographer who does our portraits at Insall is actually someone I met through being photographed at a LOTP gig for University of the Arts London.

Who knew a fine art background could come in so handy in the corporate world? I admit, though, not that corporate – I work for a practice full of academics and creatives, so I fit in better than in your usual suit-wearing environment (been there, done that)! 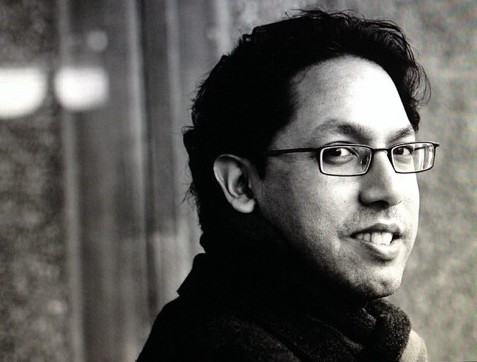 Other life: Poet whose first collection Ticker-tape has just come out, Chair of the writer development organization Spread The Word.

How do you bring your ‘other’ life into your role as Head of Verbal Identity?

I’ve been very fortunate that in my day job that, far from being viewed as a hindrance, my other life as a poet is viewed as a positive boon. For one, people appreciate that my commitment to ‘writing’ isn’t just filling up a blank word document or powerpoint deck between 9 and 5.30 – they know that some of the care and craft that (I hope!) I bring to my poems is also brought to my answers to briefs, whether that’s particular things for clients (ads, manifestos) or for us in the agency (tidying up strategic documents, blog posts).

What has come as a surprise to me is the way that clients react when I’m introduced as not just the agency’s ‘head of verbal identity’ (that’s just our fancy way of saying lead copywriter) but also as a poet. Some clients are visibly wary, and pretty early in a briefing want reassurance they’re not going to get anything “too fancy, or that I don’t understand.” Others though, seem to be excited by the idea of working with a writer who might not have the same experience of commerce and commercial writing: it appears to give them permission to take more risks, float the more challenging ideas they might have been a bit shyer about sharing.

Either way, I feel very lucky that I get to write for money most days of the week.

5 ways to use your company culture to market yourself! 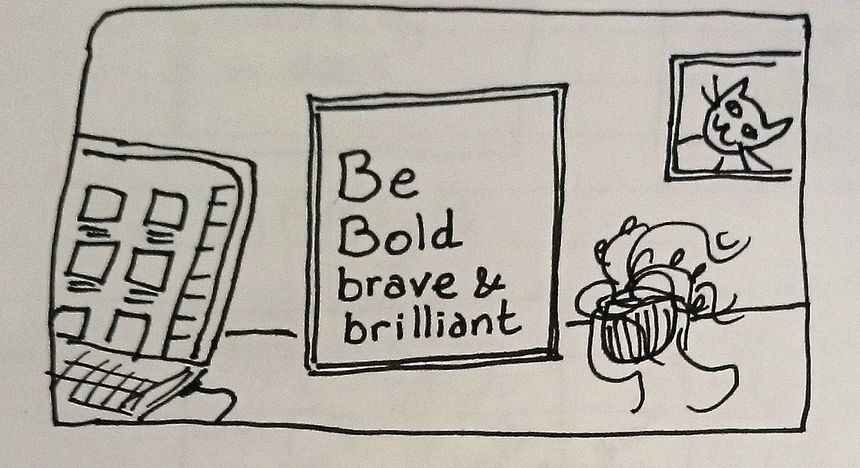