A challenge that faces large organisations as they become well known for a particularly successful product or service is that, whilst they benefit from being a strong brand in one market they are not considered by potential buyers as being a player in another.

This issue is touched on in the CMO interview with Alex Atzberger who recently took over as President of SAP Hybris (now SAP CX); "Arguably, the biggest challenge is redefining the brand" later, the point is made that the buyer of services is not simply a CIO, it could well be a head of sales or a CMO, so to change perceptions of SAP they need to influence a variety of potential buyers.

However, there is another shift in buying which was brought up in a conversation recently (by a CMO, by coincidence), which was that the number of people involved in a buying decision has also risen (to six apparently) and it is essential as a vendor to be communicating with all six. If you're in conversation with just one touch-point, while your competition is speaking with all six of the people making the decision, you're not actually in the running at all (even if your salesperson thinks they are).

The CMO was running a project to analyse all their named accounts to ensure that they were communicating with the right variety of contacts to ensure they were properly part of the conversation come decision time.

“Ultimately, today’s decision makers in companies are the CMOs, chief digital officers, and heads of sales. It’s not just the CIO,” he says. “It’s important a CMO wakes up and thinks of SAP as a potential solutions provider. So our first challenge is to share and get the message out that we are providing solutions in this space.” 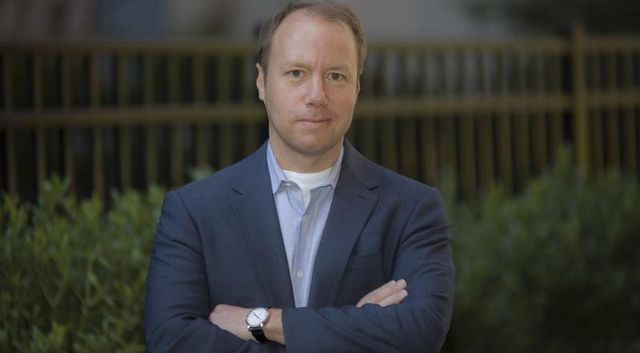 Insiders Club Kickoff - Teaching each other to fish
Adam Elgar

Whiteboard session: How to listen to your clients for insights
Sarah Strachan