99% of online ad clicks can be fraudulent

There has been a move away from "vanity" metrics in digital marketing over the last few years, driven by scepticism about the value of a "click". The FT headline article below highlights how pragmatic and well-placed that scepticism is.

When creating content, it is important to measure your success by comparing the relative impact of differing approaches. However, it seems that the data collected by even very sophisticated marketing technologies is often (usually) entirely misleading.

Fortunately, Professional Services marketing plays on a rather different field to consumer app-download marketing. When a professional creates a piece of content, it can frequently have a target audience of only a few tens of people globally. In these instances to look to garner hundreds, let alone thousands of reads cannot deliver any ROI.

The good news is that with increasing data privacy, it has become the norm to ask permission to cookie for very specific tasks, such as to follow a single author's content feed. When done openly and with full consent, this enables the author to know not only that 16 people read their post (doesn't sound like many reads, does it) but which sixteen of their clients and live prospects they influenced (suddenly rather a lot of impact).

Creating this expert-to-expert bridge, where high-value individualised content is used to help a specific audience, is not open to the kind of robotic hack outlined by the FT; it's far too human.

Mr Fou said his research had shown that fraud can account for “literally 99 per cent” of all ads placed in a given campaign, especially on new platforms where it is harder to track performance. “We have started shifting [ad spend] to connected TVs when we haven’t fully understood the problem in mobile apps,” he said.  Critics say the online marketing industry has failed to acknowledge the scale of the problem, fearing embarrassment at admitting huge inefficiencies in what is supposed to be a more measurable form of advertising than traditional broadcast or offline media. 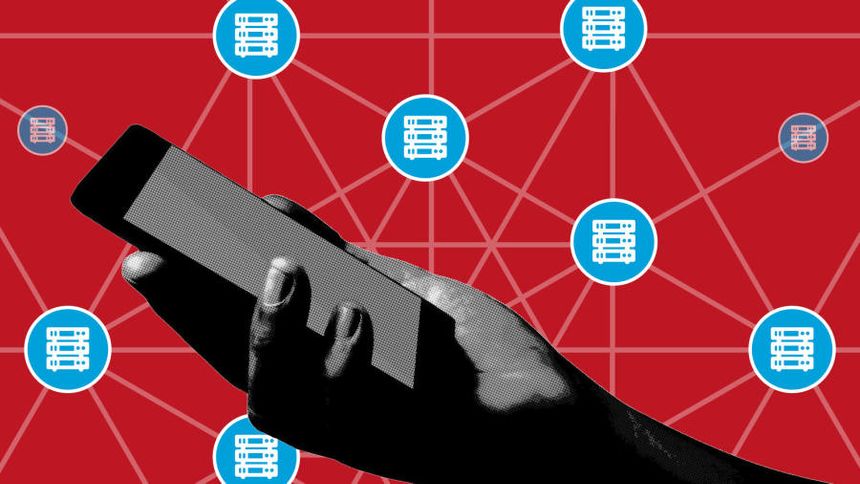 Fraudulent or not, clicks are a terrible way of measuring marketing effectiveness https://t.co/UZq68Cq88L

25 years since the first online ad, our industry still can’t measure (or enforce) an honest click. The stats are shocking. What a mess! Kudos to @FinancialTimes for coverage! https://t.co/JFuqWZNYuq

At what point does the ad industry finally say enough is enough in digital ad fraud? @acfou @tim https://t.co/4QZ41DmVpO

Fraudsters are milking companies of tens of billions of dollars a year with fake responses to online ads, according to researchers https://t.co/ESSksFwxGg