Making an effort to over-communicate has become a feature of working from home. As the Economist argues, managers cannot expect that people will learn by osmosis, as they did in an office. However, the same is true in reverse and in dealings with our wider work community.

Working alone means that any information that is not actively communicated simply never reaches us, making nuanced decisions even more complicated than they were before. To counter this, we have been forced to share information internally in ways that would have been unnecessary when sitting next to one another.

It is similar with our clients and suppliers; all the bits around the edges of working relationships are now missing, making it essential that we make more of an effort than before. Networking is likely to be a rather different skill in the new hybrid working environment but it will require at least as much effort as before, probably quite a bit more.

Another is that remote work has forced people to communicate better. Managers cannot just hope subordinates will pick up information by osmosis, as in an office. Instead they have to work to get the message across, argues Tomas Chamorro-Premuzic of Columbia University. 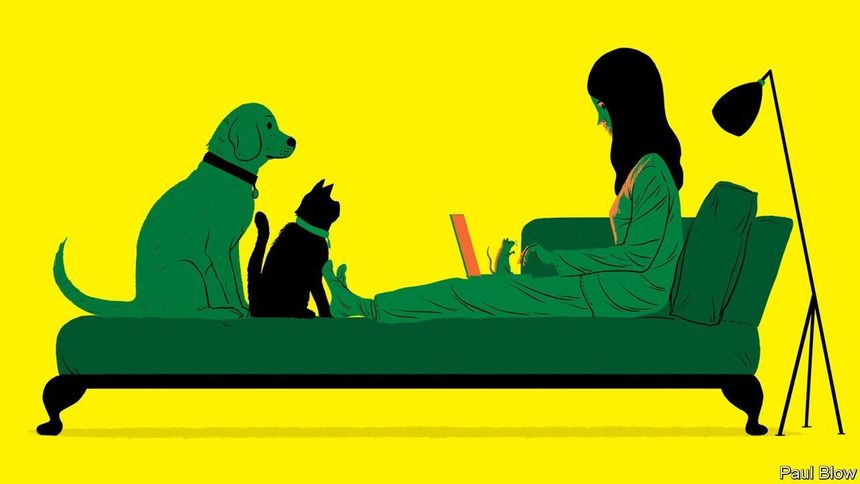