Recruitment Content - write what you know not what you do

At the excellent Edge 'Marketing within the Recruitment Sector' event yesterday I met the marketing manager of recruitment firm FinlayJames.  She mentioned one of her recruiters - Richard Gibbard- had written a great piece of content about football and sales.   After checking it out I completely agree.

Richard recruits sales people but rather than write about what he does he has written about what he knows.  In his blog post he has imagined what type of sales person each Premiership team would be.

His piece is funny, digestible, relevant to his audience and it gives you an insight into Richard's personality and values.  Also - as I am proving - it is shareable.

There are some easy comparisons to make between teams this season and a few sales people who we all know or have heard stories about! Leicester City They may not make the most phone calls or attend the most meetings, but somehow they keep pulling deals out of the hat! They ask all the complimentary questions, and won’t take no for an answer. Never expected to finish in the Winners Club but everyone hopes they close that last deal before year end (apart from Tottenham!). Tottenham Their new sales manager has come in and redesigned the go-to-market strategy and are now reaping the rewards from a tough training regime and learning new scripts. Have a few key deals in the pipeline but it’s touch-and-go if they close before the end of the year to get to #1. 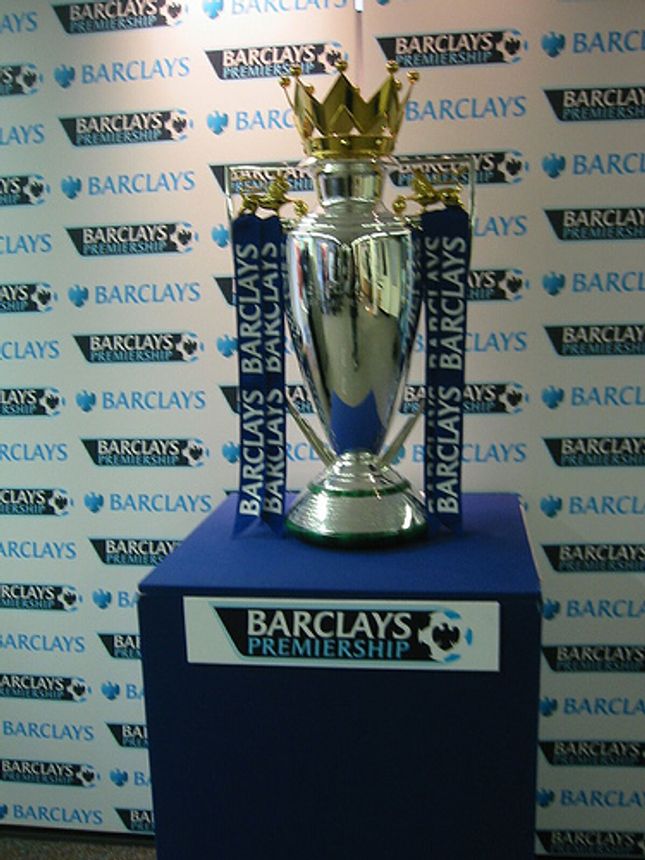 As we head into the last few games of the #PremierLeague, @rjgibbard asks which team would you be? https://t.co/iS2rXByxcJ #sales #football