As a species, we’re always trying to keep up appearances. I mean, we even have a TV show – dated of course – called ‘Keeping Up Appearances’. Adverts on TV confirm to us every day that we must apply that new spot cream, because anything far from perfect is grotesque. We’ll never get anywhere without perfection.

An insecurity I find amongst lawyers tends to be through their social channels. On YouTube, there is an option to disclose the number of subscribers you have. By default though, this is left open to the public. Because, why would you want to hide how many people are subscribed to your content?

Twitter is great, because you can’t hide anything, unless you set up a protected account (that defeats the object really). So far, I’ve found it hard to increase my Twitter following. Since joining Passle, I’ve grown from 16 followers to 50. Still a lowly number, but shows improvement nevertheless. I find time and interaction to be the one thing that will help you grow your following. The same goes for subscribers on YouTube.

The only reason to hide your subscribers would be the shame you hold for the number you have. It’s similar to being ashamed of the number of friends you have. Each number is an incremental progression to the next. By producing great content, and sharing this content across networks like Twitter and LinkedIn, it’s quite obvious which way your subscriber numbers will go. One subscriber leads to two, which leads to 10 and so on and so on.

There is no shame at having low subscriber numbers. During research into the top 100 UK law firms, it was found that out of those who have a YouTube account, 21% have less than 10 subscribers. Quite paltry don’t you think? Yet they produce an average of 4 videos a year, each with an average of 302 views. Although the firms that hide their subscriber numbers actually produce far more content – about 4 times the amount – the number of views per video is only 134. Does this have a connection with hiding subscriber numbers, or is it merely a coincidence? Perhaps, who knows?

How do you want to be seen?

Lawyers, tell us how many YouTube subscribers you have. You already far exceed any number that the accountants could wish for, so why are you hiding? 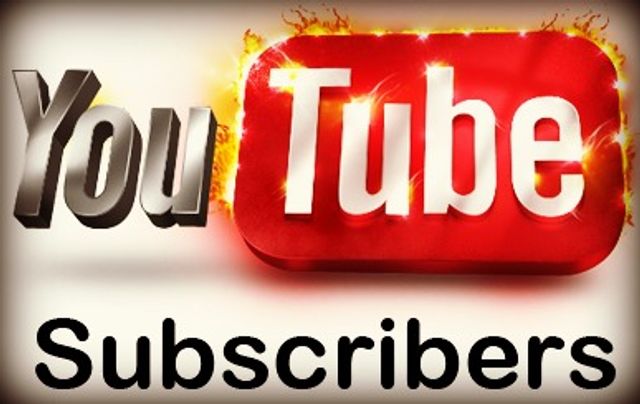 It's such a small thing but it irks me when Youtubers hide the amount of subscribers they have.

"There's an important role for lawyers in civil society and social reform, social media offers you an opportunity to realise this."

Say Something About Yourself
Passle

Are You Entertained?
Passle

Why should accountants adopt social video for marketing?
Passle