Apple and Ireland - Everyone Has a Brand to Protect and Grow

In the recent ruling that Apple has been told to pay €13 Billion in back taxes to the Irish government, everyone is immediately trying to protect their "brand".

The Irish government said that they would appeal this ruling - i.e. our country, with a population of 4,713,993 people, don't want the €13 billion!  My wife (from Dublin) and I (from Belfast) had a bit of a chuckle about this.  "Ireland, the only country in the world to turn down €2,757 for every man, woman and child in the country!"

So why have they done it?  Because they have a brand to protect.  A brand that says Ireland is open for business.  Come and set up your HQ here and you can pay very little corporation tax, tap into a highly educated workforce and enjoy the famous Irish "craic".  It's worked really well for Ireland and help drag the country out of a big recession.  In fact, it is estimated that around 20% of the Irish workforce is employed thanks to foreign companies like Apple.

If Apple and Ireland win the appeal against the money, then that can only encourage Apple and other companies to invest more in Ireland.  "We're your friend and we are on your side".

Apple too have a brand to protect.  People have an amazing loyalty towards their Apple devices.  People who like Apple really do LOVE Apple.  So how damaging will this be to their brand?  Tim Cook has denied they owe any tax and I am no specialist in this area to give an opinion.  Even if they do win the appeal, has enough damage been done to turn people away from buying Apple going forward or is the loyalty too strong for this tax matter to effect people's decisions?

The true meaning of the word "brand" is really about what your customers, users, stakeholders think of your product, service or company.  Every day we should all, always be trying to ensure that these thoughts are of a positive nature.  Whether you are a country, one of the largest organisations in the world or simply a 1 person startup.

In two Irish interviews, Mr Cook hit back at the Commission's "maddening" ruling that Apple's tax benefits in the country are illegal. He added that the €13bn (£11bn) tax bill Apple received was "political" and based on "false" numbers. 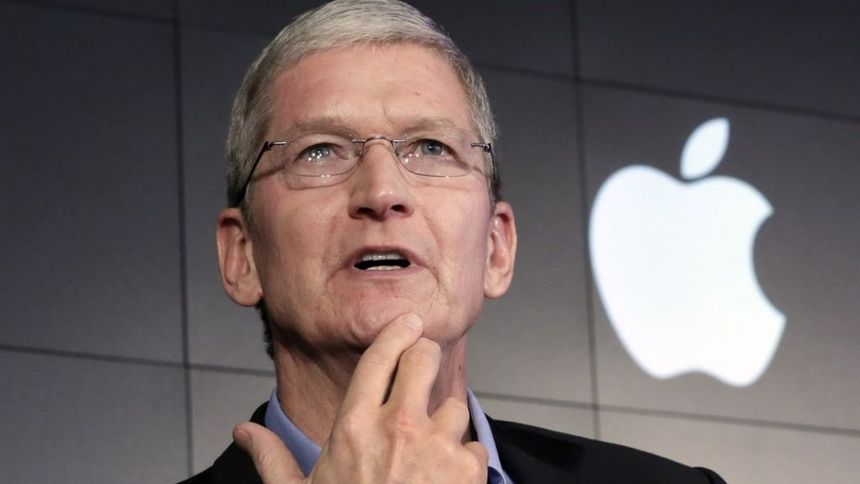 A deep dive into Apple's 'sweetheart deal' with Ireland https://t.co/37UY3OsJgJ