I was in the middle of doing my Masters degree at the University of Aberdeen when I received an invitation to attend a one-day workshop event around the topic of 'Women in Leadership.' At the time, I was working on organizing a pan-European student conference on the topic of sustainable energy.

Attending the workshop was an opportunity, so I took it. Nevermind the fact that I thought I am not really good enough to rub elbows with some seriously impressive women. Perhaps, if I was being very careful, they would not find out that I am a fraud.

Fast forward a bit and we are all sitting and listening to an inspirational talk by a professor and head of department in a leading UK university. One of the topics she touched on was the so called imposter syndrome, a.k.a. the little voice at the back of your head that keeps telling you that you are not as competent as everybody else thinks and it is just a matter of time before you mess up.

Imagine my surprise to hear that somebody so mature and accomplished feels the same way as me. Even more, picture me absolutely mind-blown when I noticed that my colleague sitting on my left was frantically (and secretly) taking notes on her phone about ways to overcome it. She is definitely one of the most intelligent and hard-working young women I have ever met.

I realized that it does not matter how accomplished or experienced you are, you can still feel like you know absolutely nothing. So what happens when somebody comes along and asks you to write about what you know? You shy away from it, you simply do not engage. Whether you are doing this consciously or not is less relevant - the result is that you are missing out on creating opportunities for yourself.

Imposter syndrome can be one of the reasons why experts in your organization are not enthusiastic about writing blogs. And this can be true even if you know them to be well-articulated and confident professionals. I put my thinking hat on and also listened to Dan Connors from Applied Influence Group (check them out, they really understand people) in the hope to find a solution.

Here is what I gathered:

1. Tell your team their posts can be bite-sized.

Instead of them spending 3 hours trembling over a blank sheet, just encourage them to write down a few thoughts around an issue. This way you would have captured the essence and can always expand and developer it later if needed.

2. Praise and encourage them

If somebody has written their first post, make sure you congratulate them. Use positive language, such as 'great job' and 'awesome post' - it may seem very simple, but it has a significant effect, they would be much more likely to do it again if they believe it has been well-received.

3. Ask them to show it to their colleagues

Even after a lot of persuasion, people may still think that this is 'just not for them.' This could be a mixture of lack of confidence and understanding what the benefits for them and the organization are. Ask them nicely to introduce a colleague to blog writing. They will have to look into the tools and also really explore the rationale behind it. This will help them build their confidence, once they realise that it is much simpler and effective than they initially thought.

Appetite comes with eating and writing starts feeling natural after a short while. So happy writing!

“There are an awful lot of people out there who think I’m an expert.  How do these people believe all this about me?  I’m so much aware of all the things I don’t know.” Dr. Chan, Chief of the World Health Organization 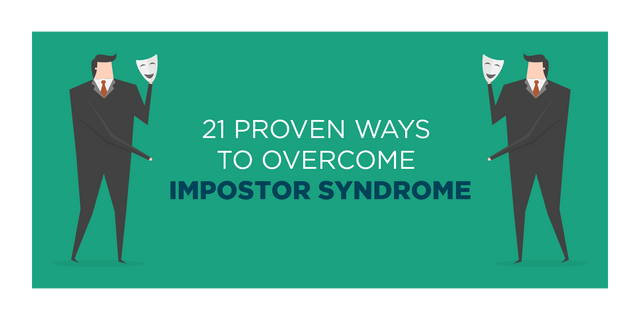 Data privacy - is it worth missing out on all the fun?
Passle

Who are the good guys of GDPR?
Passle