Hip-hop now accounts for some 40% of music sales. As a 40-something know-nothing, I am pretty amazed - but the Economist argues that its success is in part a marketing ploy. By combining two artists with different appeals, a technique more common in hip-hop than other genres, you can reach ‘optimal differentiation’ - different but not really.

The near-universal appeal of the Star Wars franchise feels similar. An unambiguous good and evil tale with knights and princesses - but with light sabres! Imagine it with swords rather than light sabres - the story would be, in every key aspect, identical - but rubbish. Light sabres are really no step change invention - very much in the ‘faster horse’ rather than revolutionary motorcar category but it is an optimal differentiation on the classic story.

It seems to me that this is exactly what brands in B2B should be aiming for - different but in a comforting and trust-enhancing way.

How professional services firms market themselves needs to reflect this. A marketing strategy must take into account the key differentiator a firm has - its people and its personality.

Noah Askin of INSEAD, a French business school, and Michael Mauskapf of Columbia Business School find that the most successful songs tend to be different but not too different, a sweet spot the authors refer to as “optimal differentiation”. 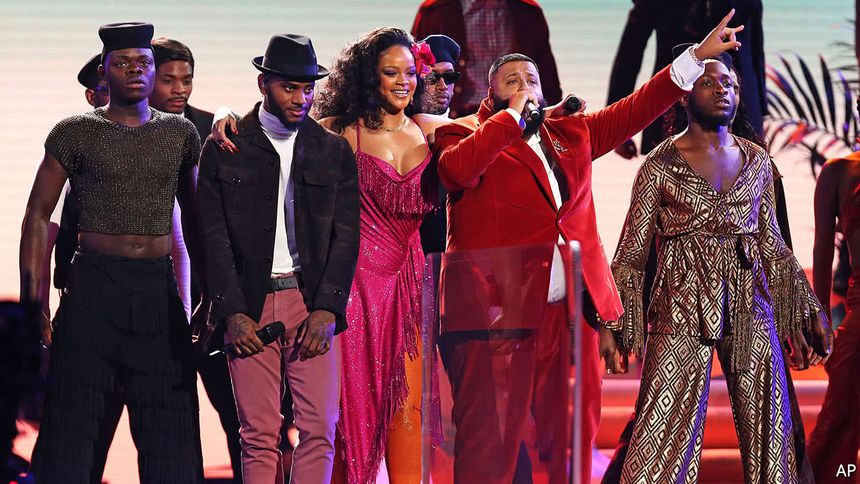 Collaborations now represent more than a third of US hit songs. Of the top ten songs on the current Hot 100 chart, half are credited to more than one artist https://t.co/90kAtMN3Xx pic.twitter.com/43EcvNjNHI