Driving New Leads by having a Point of View

I attended a superb tech breakfast a few weeks ago where one of the speakers was Stephen Waddington from Ketchum PR.  A person once described to me by another PR firm as "Mr PR in the UK" - so probably someone to be listened to.

During his session he talked about an open letter he wrote to Mark Zuckerberg.  Writing probably comes easier to Stephen than to most others but he was very clear that it is important when writing to have a point of view.  With his single point of view, which he wrote on the Sunday, he did not get thousands of reads and social shares but by Thursday he had received:

For the time invested in writing the article that is quite a return on investment.

With experts in your organisation the reason for writing insights, points of view, perspectives - whatever you call them - needs to be very clear.  If it is just a blog that is thrown up on your website never to be heard of again then what's the point? But if they see real business value through new opportunities and new business, they will engage in writing insights again and again and again. 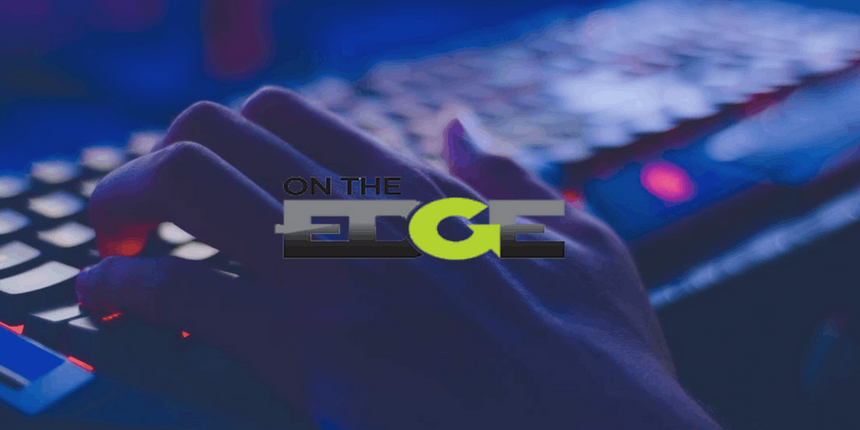