A few years ago, I was lucky enough to spend some time in the Gambier Isles in French Polynesia. The reefs there have ciguatera which makes many species of fish poisonous so the best way to catch your supper is to spearfish for the species that are safe.

In sales, people often speak of hunting accounts and yesterday, I heard my colleague Ross Hitchenor speaking of creating targeted content to influence individuals as "not casting a net but spearfishing".  This really resonated with me because spearfishing often involves putting a whole afternoon into pursuing a single big fish, which is precisely the opposite approach to trawling where many fish, of many types, enter a net.

"Casting a wider net" is an analogy used in marketing automation to describe how to get more people into your sales funnel, it suggests that a larger net will bring more people to your site and hence, in time, more qualified leads will result.

However, when selling to the Public Sector, the net analogy makes less sense. Often each opportunity represents a significant business within the wider firm, which has its own priorities. As a result, the marketing plan needs to target specific opportunities with a comparatively large amount of time put into influencing a small number of individuals, just like spearfishing. Content can be created specifically to influence one individual; ignoring less valuable opportunities.

When it comes to the Public Sector there aren't so many fish in the sea. 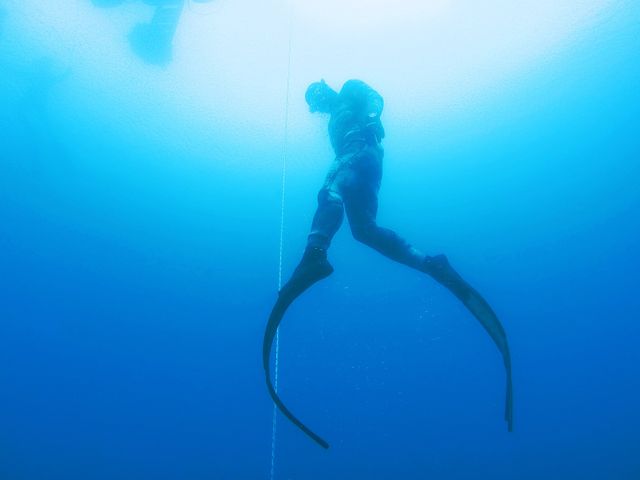 Insiders Club Kickoff - Teaching each other to fish
Adam Elgar

Content Best Practice: The power of the 'piece to camera' from leaders
James Barclay