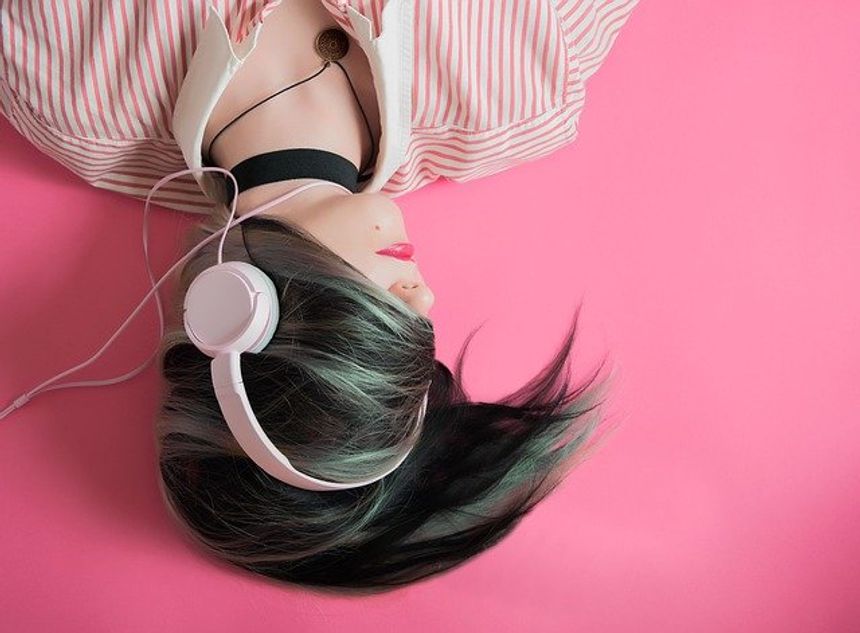 Have you ever heard a song and not really thought much of it but as it plays again and again on the radio you find yourself humming along and actually enjoying it?  In fact the more you hear it the more you like it?  That is an example of the mere exposure effect.  The more you are exposed to something the more you like it.  Now do not get me wrong - the song needs to be good enough - if it is annoying it could have the opposite effect!

What is true of songs is true of us too when it comes to business development.  If you are present in the world of your clients and prospects - and that presence is useful, helpful and not annoying - it can result in very positive business outcomes.

So being present online with timely, client relevant, helpful, digestible content works and the reason is partly - The mere exposure effect.

The mere-exposure effect is a psychological phenomenon by which people tend to develop a preference for things merely because they are familiar with them. In social psychology, this effect is sometimes called the familiarity principle. The effect has been demonstrated with many kinds of things, including words, Chinese characters, paintings, pictures of faces, geometric figures, and sounds. In studies of interpersonal attraction, the more often someone sees a person, the more pleasing and likeable they find that person.

✨: “Just being around someone increases the likelihood that we will be attracted to them! This is supported by the Mere Exposure Effect -- a phenomenon by which people tend to develop a preference towards those stimuli that they are previously and/or continuously exposed to."

The mere-exposure effect is a psychological phenomenon that explains people prefer things that they are most familiar with.

So just by being exposed to something more often, we are more likely to regard it more positively.

How Use it in your marketing:https://t.co/acWWU9QTvm