Virtual client meetings are here to stay, so we should keep investing in making them better 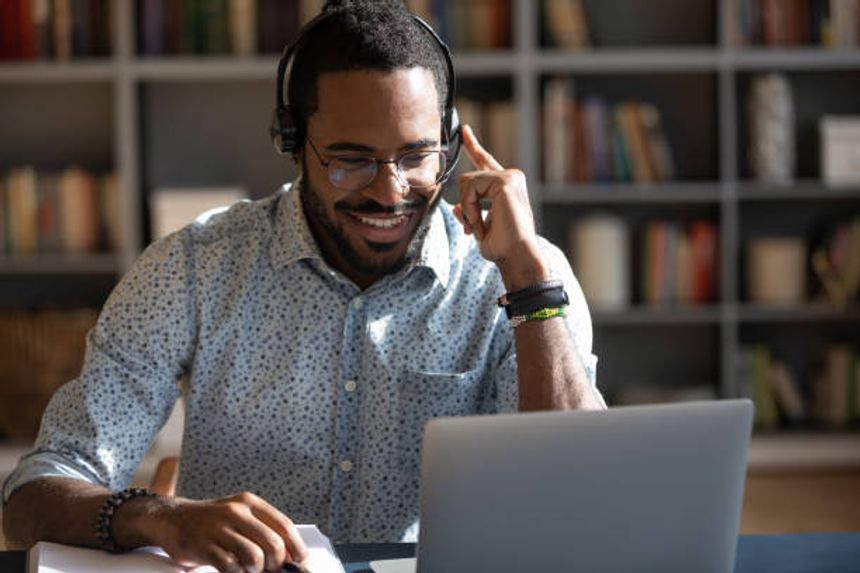 It seems that in the current job market, there are far more jobs than job-seekers, particularly in technology. This is enabling applicants to dictate terms about how and where they work to an extent that would have been unthinkable two years ago.

In addition, people have also become used to working from home, meaning that many of us who aren't moving role have been happy at home and returning isn't without its stresses.

Finally, the remote system has worked well for many employers, like us, for example. Our concerns are far more about people going mad on their own, than productivity.

All this will mean client meetings are going to remain remote for a long time, even if some firms decide that they need to be in an office to operate effectively. You only need a couple of client staff to be remote for a meeting to be essentially virtual. We are finding that we work most effectively by having the people in an office going to separate rooms, with separate devices to meet-up online with the wider team. This means that we are already prioritising the digital channel, even when we are physically together.

All this will, of course, drive ever more reliance on digital tools and continue to make the online presence for Professional Services firms ever more important.

A survey of jobseekers on tech jobs portal Otta found that 18 per cent of office workers want jobs that are fully remote, while 25 per cent prefer fully office-based. However the vast majority (56 per cent) are open to both, or are looking for a flexible arrangement. But as of yet, there’s no consensus among recruiters on exactly what a flexible offering should entail.

For anyone in recruitment, TA and HR, here’s one interesting take on why it's getting harder to hire people.

There's more to it than a lack of flexible working packages, unlimited sick pay, and remote working.

Workers quit in droves during the Great Resignation of 2021. But companies desperate for hires are finding their job adverts are still ignored.https://t.co/QgRan5gvgu