Continuous Improvement: The Principle Behind It Coming Home 🦁🏆

At 19 years old, Jude Bellingham is churning out disturbingly good performances at this year's World Cup. It's remarkable as he appears unphased playing on one of world sport's biggest platforms... still in his teenage years!

He's far from being the first teenager to burst onto the global scene, taking the tournament by storm. You only have to think as far back as four years ago in Russia when Kylian Mbappé's Best Young Player performance (aged 19) led France to the championship. Impressively, becoming the 2nd teenager in history to score in a World Cup Final, behind Brazil's very own, Pelé... I'm sure Bellingham can dream about joining this club!

Of course, it goes without saying that all of these young players were/are gifted when it comes to raw talent. What stands out to me, is the years of development that have gone into producing these outstanding performances. With Bellingham, for example, he's already racked up over 20 caps for England's senior XI and 76 caps for Borussia Dortmund, playing in Germany's top division. These players are far from "overnight success stories".

This makes me think about one of the key principles in James Clear's book 'Atomic Habits'. We're seeing the tip of the iceberg in these World Cup performances that are backed up by years of honing their craft... even at the age of 19!

"If you get one percent better each day for one year, you'll end up thirty-seven times better by the time you’re done." - James Clear 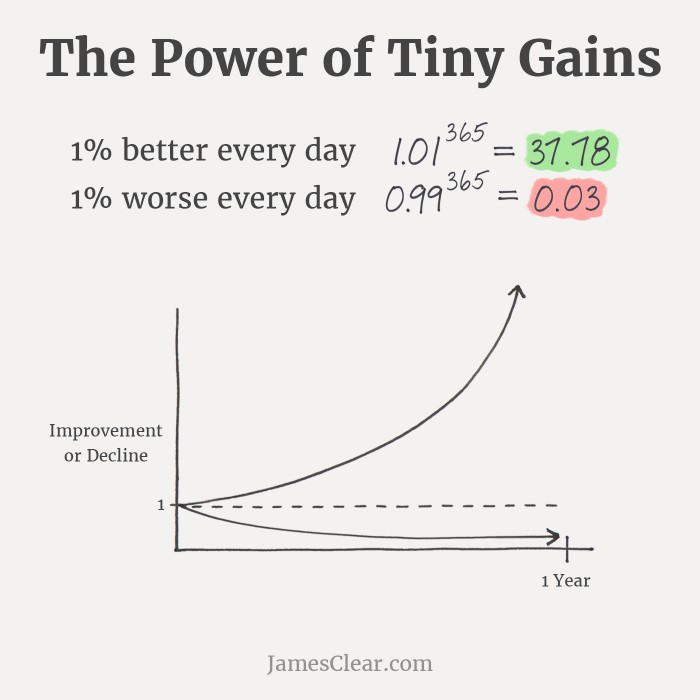 It's obvious that these young footballers have been harnessing the power of continuous improvement, making it possible for them to compete and excel against their more tenured counterparts.

I can't help but apply this principle to professional development. In instances where businesses reserve areas of development to exclusively experienced colleagues, the opportunity cost is that more junior staff members are missing out on the continuous improvement principle... and getting 37X better at those skills each year. By not involving younger colleagues in activities like:

you are potentially missing out on accelerating your peers' skill development in these areas. I'm a firm believer in getting your team to focus on their strengths and having junior employees involved in all the facets their roles might entail later in their careers.

Doing so as early as you can, will not only bring forward the time it takes for your junior staff to excel in these areas, the principle of compound learning means that they will be even better in their more senior years. Who knows, you might even discover the next business Bellingham, Mbappé, or Pelé!

I'm holding out for the former to come out on top when Bellingham and Mbappé go head-to-head in the Quarter Final on Saturday. 🏴󠁧󠁢󠁥󠁮󠁧󠁿

The weird thing about Jude Bellingham, the teenage sensation establishing himself as one of the best footballers in the world, is that there was nothing surprising about the way he ran the game for England when they demolished Senegal in the last 16 of the World Cup on Sunday night. There are no limits to the England midfielder’s prodigious talent. 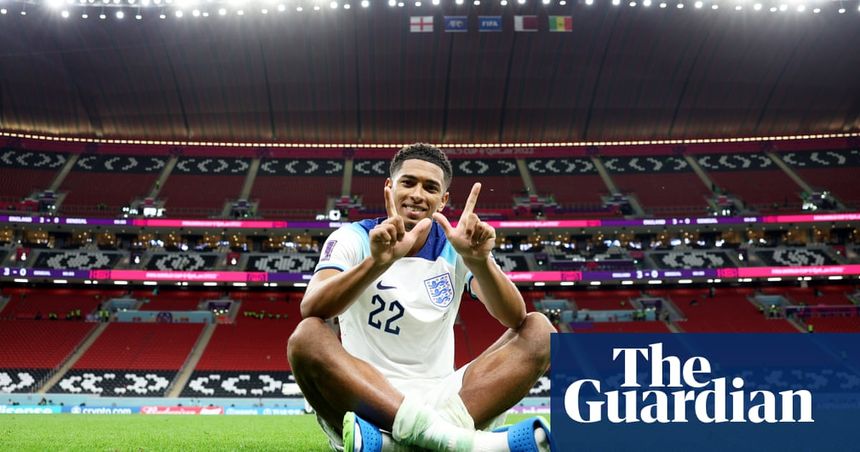 Goodness me, @BellinghamJude is unbelievably good. He’s the leader in this team. His parents must be so proud. Love him.

@BellinghamJude is not 19….I want to see the birth certificate!!!
⭐️ Unreal ⭐️

Jude Bellingham, who joined Birmingham City’s academy when he was eight, has been destined for the top ever since he started playing football. His former coaches talk of a talent who was clearly head and shoulders above the other boys.