I recently wrote a post about vanity metrics, and the danger of attaching too much importance to shares on sites such as Twitter.

Well, I thought I’d have a look at the posts created or shared on this Passle since the beginning of the year to compare shares vs reads.

On the surface, this seems to coincide with my own feeling that people tend to share without clicking, but one notable absence is skewing these results: the loss of the Twitter share count. In other words, the share counts weren’t counting Twitter shares.

Putting in manually the title for James Barclay’s post, i.e the most read post in the last four months, into Twitter’s search engine shows at least a hundred shares. Adding those to the list would make James’ post leap to second place in the Most Shared list.

Could I have underestimated the clickthrough rate on Twitter?

Another factor to consider is that the most shared post was promoted on Facebook as part of an experiment. We found that an awful lot of robots and fake accounts liked the post, and while Facebook claimed a high level of clickthroughs, it wasn’t translating into traffic.

Could I have overestimated the clickthrough rate on Facebook?

So in conclusion, best not to dismiss the power of Twitter too quickly, there might be a high proportion of vanity shares going on, but many do still translate into valuable clicks.

So which posts got the most reads anyway?

Thought you’d never ask. Here are the fifteen most popular posts created on blog.passle.net since the start of 2016: 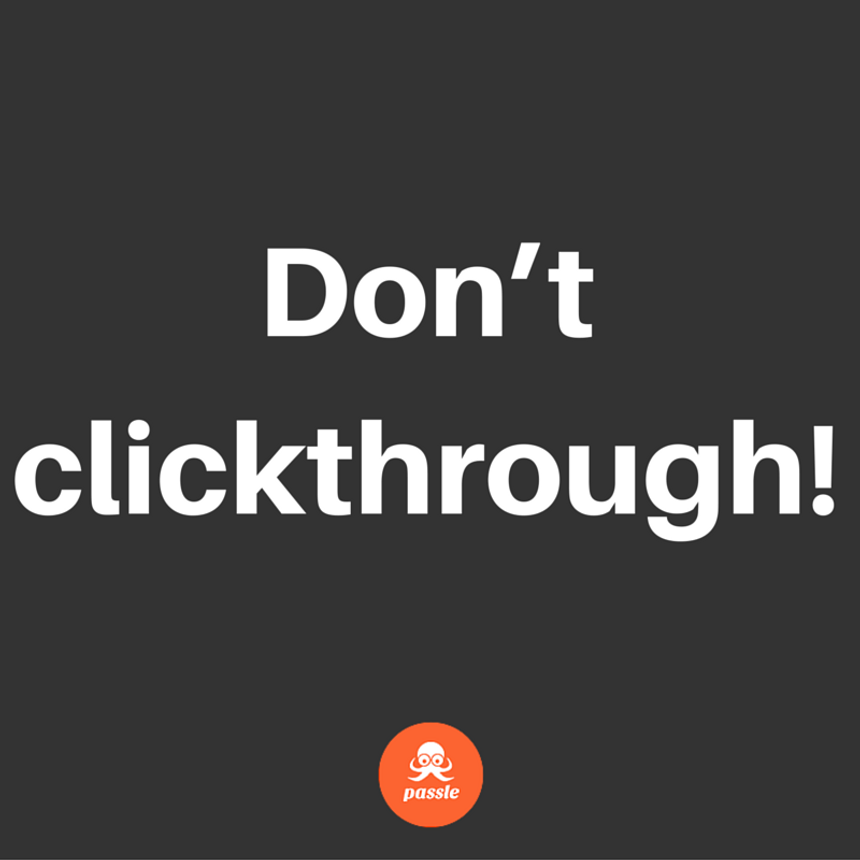