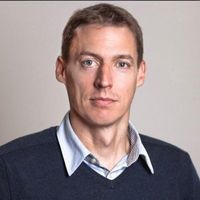 The Chief of United Airlines Oscar Munoz has provided us all a masterclass in the way not to apologise. You will by now have seen the dragging of a passenger from an overbooked UA plane (click here if you haven't). The reaction by United Airlines has been nothing short of a complete shambles. I am sure this whole episode will go down as a Case Study in how not to communicate.

United and Munoz seem to have not noticed that social media and the sharing of video in particular happens so fast and can be so powerful you can no longer rely on releasing 'statements' written 24 and 48 hours after the event. Especially if those statements have - it seems - been put together by lawyers and PR folk who simply have no idea how to speak.

Who describes the dragging of a man down an aeroplane aisle as an effort to “re-accommodate” a passenger? Or describes a paying passenger as “disruptive and belligerent"? Madness. Even worse Munoz has gone on to release more statements - this time at least trying to properly apologise - but only once the share price has tanked. Not a good look.

Leaders need to speak with their own voices.

I am not in PR or law so I might be completely wrong but it surely would have helped if Munoz got to use his own voice and front up on behalf of his organisation as a person who was truly 'horrified' as he later claimed to be. And he should have done it immediately - not when it started hitting share price.

When a bunch of people write in your name you are never going to come out of it as authentic or believable. Your personal brand will be negatively impacted.

The final word has to go to the meme I saw online yesterday apparently from United's competition Southwest. It says 'Southwest - we beat our competitors. Not you.'

The furore was followed by perhaps the most half-assed sorry-not-sorry in the history of corporate apologies, with United Airlines CEO Oscar Munoz expressing regret for “having to re-accommodate these customers”. Yes, that’s right, they translated “dragged a man out of a plane screaming” into “re-accommodate”. Somewhere, in the depths of United HQ, there is a team of copywriters tasked with systematically wringing any actual meaning out of the English language and transforming it into hollow, hyphenated platitudes. 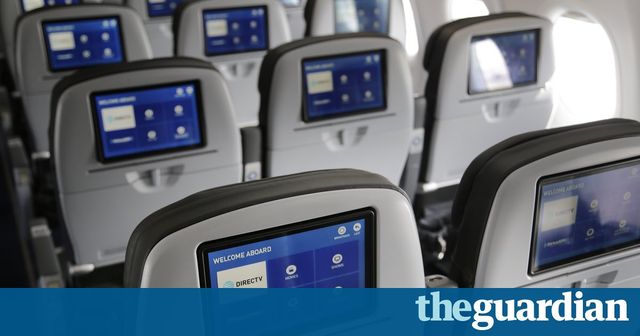 America's airlines are shameless. But United has just set a new low https://t.co/FQsbpsiAvZ

Does “The customer is always right“ ring a bell? And to clarify, customer = the one that gives you money. #united https://t.co/clw7a48Urv

Good piece. The passenger powerlessness made me think of travelling on @SouthernRailUK > https://t.co/E5pWKca10S

How to Say 'No' Nicely - Bunnell Idea Group
James Barclay

Be kind and let kindness define you...
James Barclay