My colleague, James sent around an email earlier today explaining how he had managed to significantly advance a couple of key accounts.

In short, he published a post about an event he attended and used it to reach out to attendees, speakers and indeed some people he knew had not attended.

The interesting thing is that James did not sit during the event, ignoring his fellow attendees, he wrote much of the post in advance. He knew who was speaking, about what from the agenda and took some notes. From this he could very rapidly finish off his post based on what he heard and publish while the event was still fresh in people's minds.

Importantly, though, he didn't put it online and call it done, he published to the networks (of course) but he also directly reached out to some key individuals with a personal message built around the content.

Hard work, you might think. Well not when you get that meeting at the account you've been chasing for 6 months.

Step 2: conduct as much marketing preparation as possible before your event. “Build lists of relevant hashtags and social media usernames beforehand so you’re not scrambling in the moment to find the right information to include and find out what influencers will be at the event, and look for ways to engage them,” explained Derek DeVries, digital strategist for Lambert, Edwards & Associates, which executes content marketing for a variety of events including the North American International Auto Show (NAIAS). He continued, “Also, schedule content before the event to free yourself to focus on real-time updates during the event. Think about the attendee experience: what information would they find helpful and how can you deliver it?” 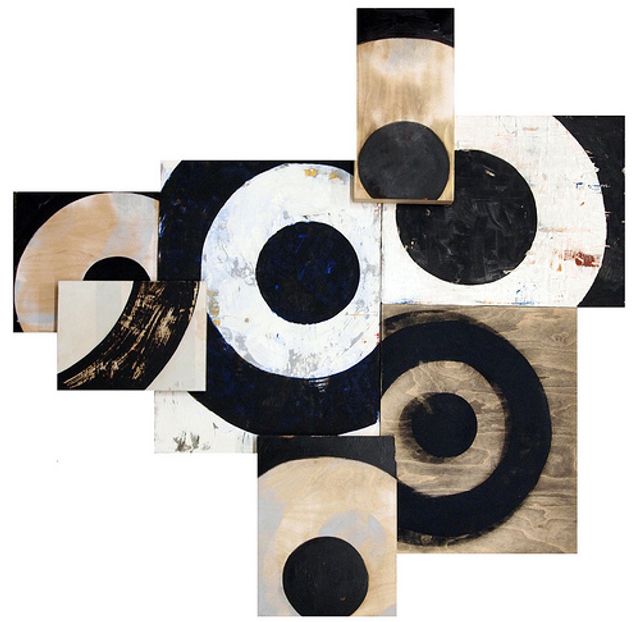 How do you use #contentmarketing to market your #event? via @TSNN_com_US https://t.co/5AmTQOe4w0 #eventprofs #meetingprofs #eventplanner

Leveraging your firm's knowledge for a greater share of voice and market
Samuel Page, Adam Elgar