How To Build An Innovation Team In A Law Firm And Do You Need One?

There are a raft of great law events that have been taking place over the last few weeks and a lot of the content has centered around the innovation functions within law firms.

I was present for a really engaging panel discussion around how to build an innovation team at the recent legal innovators event last week with some heavy hitters from 4 large law firms including Shilpa Bhandarker (Linklaters), Elaine Kehew (Anjarwalla & Khanna), Jane Stewart (Slaughter and May), and Karyn Harty (McCann Fitzgerald) on the panel.  Interestingly, they were flanked by a vendor (Relativity) and  Julius Reves from recruitment firm Totum Partners.  There were some great questions that formed the framework for the main discussion points.  I did some digging before that and found a useful article here that mirrored a lot of the discussion but importantly covered off why the Innovation team and indeed buzz world, is on everyone's lips at the moment.  The main reason is that clients are driving and demanding change and added value from their law firms.  Change doesn't, of course, come easy in traditional places like law firms and so a lot of what the innovation team does is create a buzz in the first instance and then often become the change agents internally.

How does the team start out?

All panelists started small in terms of growing it out from just themselves but Jane Stewart had the quickest route by 'stealing' the knowledge team at Slaughter & May after proving the case for innovation.  Elaine Kehew found it important to include a senior fee earner as part of the team to help drive change forward and Karyn Harty found that having a number of innovation ambassadors (mainly fee earners) dotted around the firm has been more fruitful than having one team.  Interestingly the recruitment take from Julius was that candidates sourced are from all different backgrounds including fee earners, tech and knowledge management.

Where do the necessary skills come from?

Elaine suggested that because the pool of talent is so much smaller in Africa, they have had more success grooming legal technologists internally.  She also highlighted that normally this is from grassroots up as it just doesn't work or is too slow the other way round!. Jane pointed to the fact that hiring ex-lawyers has had its benefits but stressed that having the right mix of data, enthusiasm, knowledge and willingness is the key. Karyn had a brilliant take on it and explained that their diverse team was recently added to when they hired a midwife.  She also made a point that the cultural fit is a big thing at McCann Fitzgerald especially when pure-play tech candidates haven't always worked out.  The panel unanimously agreed that mentoring, coaching and of course leadership are all huge factors in developing skills and making the team a success.

How do you measure success in the innovation team?

This was a hard one to quantify and measure for most of the panel but where possible it was agreed that it falls on the client.  If the clients are happy and even better, if savings and cuts have been made, then success has been achieved.  Jane pointed to the fact that data is key in helping benchmark and deliver success metrics.  She also highlighted their innovation blog as really useful to bring tentacles into all areas of the business.

Are techies and innovators the same?

The general consensus from the panel was no on this question although it was widely agreed that there is room for both in the team.  Shilpa explained the fact that the techies have a very different viewpoint and set of skills at Linklaters that aren't always aligned to experimentation and sand boxing.  The techies should work very closely with innovation but should ultimately be separate.  They have a culture within the firm whereby fee earners can drop in and put forward innovative prototypes.   Elaine pointed to there being a big divide between the two within Anjarwalla & Khanna whereas Karyn highlighted that separating the two out hasn't worked well- the organic approach being the best foot forward.

All of the law firms on the panel have committed considerably to making the innovation team a thing.  They have all invested time, resource and a sprinkling of good faith in building and building out teams to take their firms forward and service the ever-growing demands of clients.  It is very evident that to keep evolving, these teams will be central to the future-proofing of law firm and client relationships but also to help drive change internally.  The innovation team isn't just a nice to have or a trend, it is here to stay.

Unanimously, the answer was that you do need some form of innovation team, whether you use those two words or not. You need resources committed to this aspect of running a business. 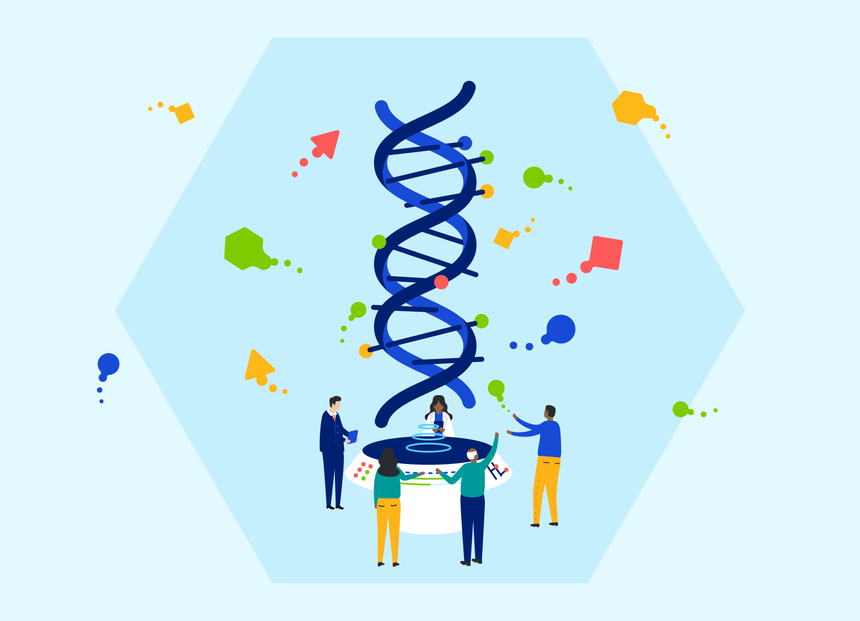 Couldn’t agree more with Jane Stewart from @slaughterandmay : enthusiasm and creativity are the most important ‚skills‘ for innovation teams. Sounds obvious, but it’s not! #LegalInnovators19 pic.twitter.com/DXGmFo1EL4

> #LegalInnovators19 is on Friday! Here's a FAQ guide to the day.

> Looking forward to seeing you all there for a packed day of learning, sharing + networking. HT @CosmonautsLaw https://t.co/tB4vQ525eC