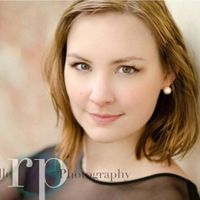 When we talk about hiring, diversity and inclusion are both really important topics, and we can actively work to ensure that we create hiring processes that are more inclusive, and attract a more diverse pool of candidates.

However, something that can really influence hiring decision making is something we can be completely unaware of, and that is unconscious bias. You can be biased without even realising it, because sometimes our minds make decisions before we are even aware of it.

In a hiring process, unconscious bias can mean that we form an opinion on someone before we have assessed them to know if they have the skills that they need to do the job. It can be easy to make assumptions on someone's skill set, based on their likability, or if they are similar to you.

Phrases such as "I have such a good feeling about this candidate, I think we should hire them" may be the result of some unconscious bias. Instead, we need to look for data and evidence on whether they can do the job. 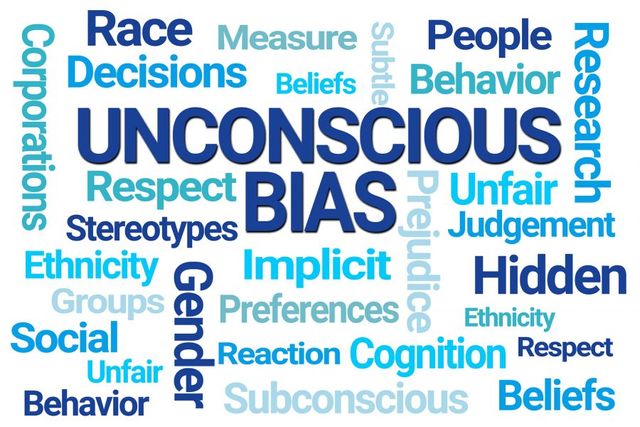 Candidate Experience amidst COVID-19 - how can you get it right?
Harriet Kirk

The 2025 Office: Static, Evolved Or Extinct?
Will Eke