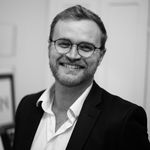 The first marketing funnel is often attributed to Frank Hutchinson Dukesmith, a marketing author and practitioner. In 1904, he conceptualized the marketing funnel by breaking down the buying journey into distinct stages: awareness, interest, desire, and action. 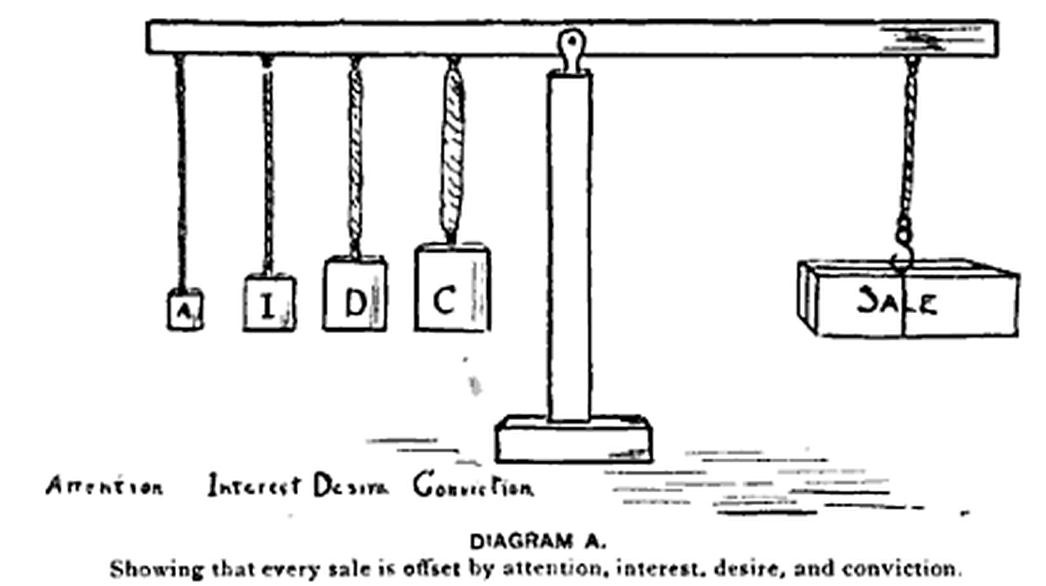 Dukesmith's attention, interest, desire, conviction/action (AIDA) model was republished and repackaged loads of times but Arthur Peterson, a marketing and sales exec in pharmaceuticals would be the first to use the concept of an actual funnel with the AIDA mnemonic 50 years after Dukesmith's original idea. 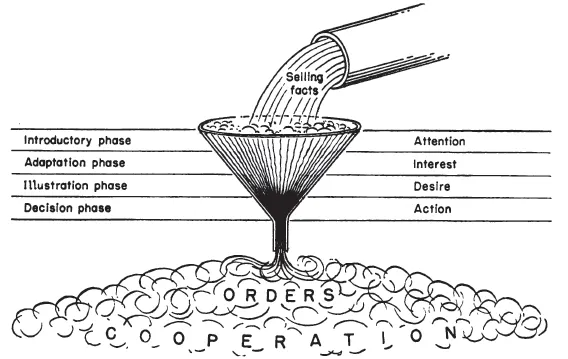 The idea of a marketing funnel may have hit the peak of its pervasiveness as a marketing concept in 2011 when Marylou Tyler and Aaron Ross wrote "Predictable Revenue".

Described as "the Bible of Silicon Valley", the book captured the imagination of marketers, propelled by the idea that if you could simplify your marketing into a predictable process, you could predict the growth of the firm for a given level of investment. 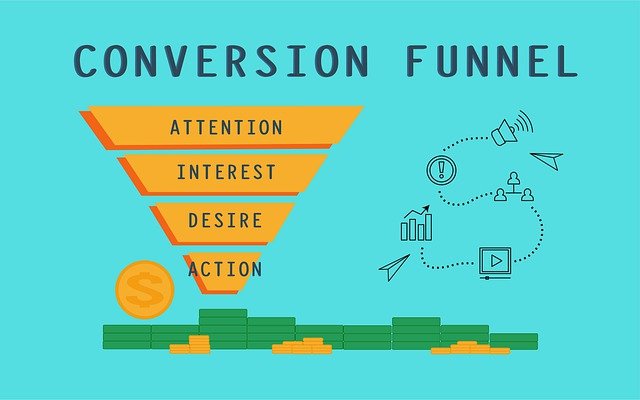 Cue also ten years of dominance for martech platforms like HubSpot, Salesforce and Microsoft Dynamics. Every marketer needed to be able to write a whitepaper, advertise it and email nurture / qualify the downloads.

Despite being a punishing way to market and be marketed to, the idea took hold. If you could market (or appear to market) in this way you could claim to predict revenue. Your budget would grow and your career would grow too. Don't get me wrong, lots of firms that committed to the model grew and did very well, many of the highest-flying companies of the last 10 years will swear by the model - but most firms struggled to implement the format fully.

The predictable revenue model and funnel have some fundamental problems that caused marketers to struggle.

1. The funnel model of purchase doesn't reflect how people actually buy. Buyers don't generally fit into convenient buckets, they bounce around between attention and interest. Especially in longer or more involved industries, buyers enter and exit the buying process at will and don't behave as linearly as the funnel would suggest.

2. Email & whitepapers have been superseded as communication tools. Ten years ago, digital marketing was just taking off, ebooks were one of the few ways people could find the information they were looking for. In 2011, email was the dominant form of business communication and the market was less savvy to the process of cookie placement and lead scoring. In 2021, people are buzzing around a dozen social media platforms, watching their tik toks and consuming information at a rate of knots that would have had Tyler and Ross dizzier than a dingo in a drainpipe in 2011.

3. There is no handoff from Marketing to Business Development in real life. Any marketer will tell you that the biggest headache of the funnel marketing model is the handoff point where a lead moves from marketing to business development. Fraught with danger and argument, I'm almost certain that this moment is in a big way responsible for the rise of the "sales and marketing alignment" movement we are seeing now.

As marketers became less satisfied with the methodology, we've seen the question be frequently asked: are the days of the marketing funnel dead?

No. The marketing funnel is not dead.

To suggest the marketing funnel is dead is to make the same mistake as those that are still running their playbook from 2011.

The funnel was never a paint a by numbers blueprint to marketing execution. Predictable revenue, whilst being more prescriptive is also not meant to be an exact cookie-cutter, that can be applied to help make any marketing dough into growth.

Both of these are simply lenses to help you understand your situation and suggest ideas for a better approach to sales and marketing. Trying to better understand the buyer and making your marketing more predictable will always be important to the act of marketing.

The lesson to take away from Dukesmit, Tyler and Ross is to regularly and effectively engage your market, to connect your prospects with material that will gain attention, capture interest, build desire and drive action. When and how you should do that will depend entirely on your circumstances - therein lies the craft of marketing. 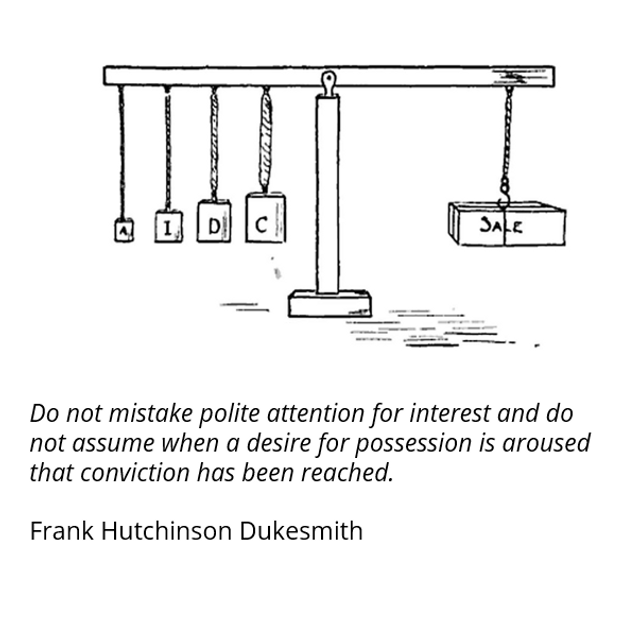 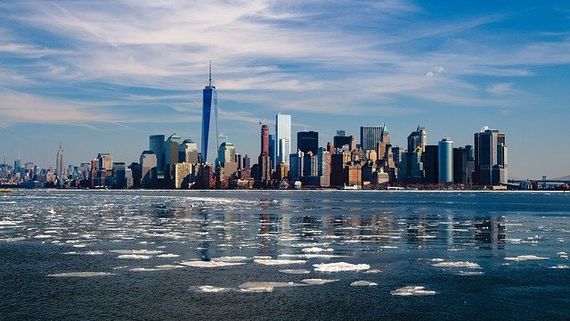 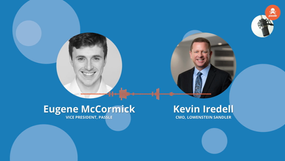 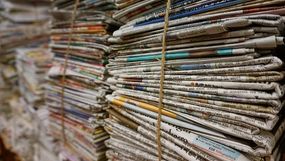 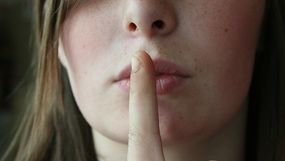 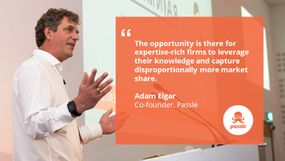