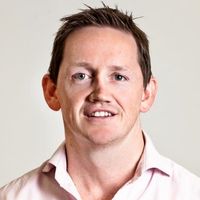 I had the in-laws visiting last weekend from Dublin and I was asking them about how they are getting on with their Bridge (the card game) - my mother-in-law, Dee, is a bit of a whiz by the sounds of things!  Anyway, they were telling me about how they compete in the "Fanagan League".  I asked why it was called the Fanagan league.  It turns out, as you will see below, that Fanagans is one of the biggest funeral homes in Dublin and are the league's sponsor.

This gave me a bit of a chuckle but I thought, what a brilliant piece of targeted sponsorship as most of the people in the league are in their sixties, seventies and eighties.  I asked my mother-in-law if anyone at Bridge actually got their funerals from Fanagans if the worst happened and she said that pretty much everyone did!

I've no idea what they pay to sponsor the league but I can confirm that each week the winner gets €3 and Fannagans provide the food and wine at the end of season gala dinner.

Getting yourself in front of the right people is so important for any business.  I work with lots of B2B organisations and I often see digital marketing teams who are hell bent on increasing their numbers of Twitter followers or who try and get a big increase of people to their websites.  But if these people are not potential customers then it is all a waste of time.

The businesses who are getting it right are speaking to the "right" people on a regular basis just like Fanagans.  And for these businesses they do not even have to pay the €3 prize money each week or stump up the cash for the Chardonnay at the end of season gala dinner.  They can talk to their customers and potential customers through regular email newsletters and by sharing their insights to the relevant LinkedIn groups (today there is a LinkedIn group for every single niche you can think of) and it does not cost them a penny.

So start being a bit more like Fanagans and get  yourself in front of those people who are likely to buy and use your products or services.  (Dee, they are wasting their time on you.  You have 30 years to go so keep enjoying that free Chardonnay!)

The Fanagan League is a long-standing and much-loved feature of the Dublin South bridge calendar.  Kindly sponsored since 1998 by Fanagans Funeral Directors, it is an inter-club team of four competition, run on a round-robin format, on a home and away basis, across a number of grade and age categories.  The objectives of the league are to promote teams bridge and to encourage inter-club competition.  The players who have played in it over the years have really enjoyed it, and have found it a great way to visit other clubs and make new friendships (albeit competitive ones!),  It is traditional for the home team to provide a light supper for their visitors during matches, and the league concludes each year with an end-of-season gala event and prize-giving, with food and wine provided. 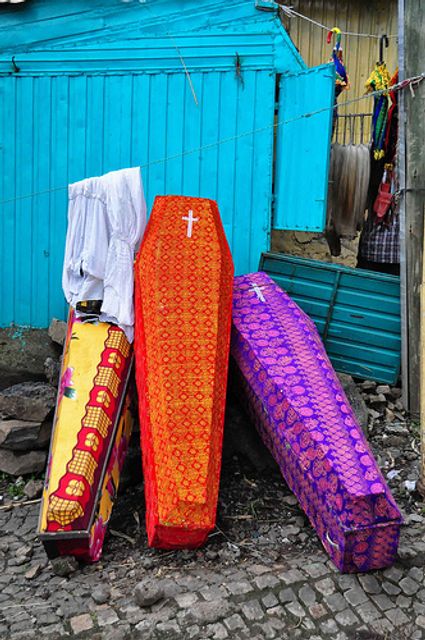 What is the Hardest Thing at a Law Firm?
Connor Kinnear

What your Business can Learn from Rugby's "Costliest Mistake"?
Connor Kinnear

The Importance of Diversity in Distributed Leadership
Connor Kinnear