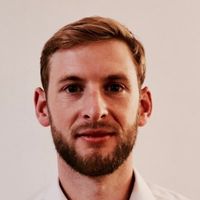 There are numerous examples of VR being utilised within the B2C space from North Face to Samsung via The British Olympic Team however we are yet to see a true B2B example. Insurance and Real Estate are all floating the idea and PR organisations could help progress the subject.

I had my first VR experience two weeks ago with the HTC* headset, albeit the game 'fruit ninja' is basic you really do get completely immersed within the experience and are catapulted to a new world. It is easy to see how surveyors or insurers could be reviewing a site through a headset.

The key to adoption of new technology adoption is certainly walking before running!

The PR industry would do well to join the VR educational cycle by engaging with apps such as Snapchat, Beme and Instagram (since their minor update..) to share realtime experiences with their clients. The natural progression would be to move to video, sharing on platforms such as YouTube through Vlogs and eventually recording these in three dimensional.

As an avid user of the apps mentioned above there is a tipping point to jump across to the world of Vlogs.

A trend we have seen across numerous organisations is the utilisation of influencers to document their experiences alongside the organisations brand. Typically delivered in realtime with the leading medium being Snapchat or Facebook Live.

This has matured into a full VR experience for the consumer, with Marriot Hotels being a great example.

It will be interesting to see who uses VR as their b-roll first!

Some PR agencies may be mulling over VR, but it’s undoubtedly for their marketing assignments, not media relations, corporate PR, or other non-marketing uses. Speaking at a VR panel, the founder of a content shop acquired by H+K Strategies said, “I’m bullish on this (but) I think from a PR perspective, agencies aren’t aware of what’s going on here.” PR has been slow to adopt other technologies that took off, ranging from the Internet to social media platforms. It appears PR has lost the opportunity to take ownership of native advertising. Here’s hoping the entrenched practices that seem to typify agency work doesn’t lead to the same laggardly approach to Virtual Reality. 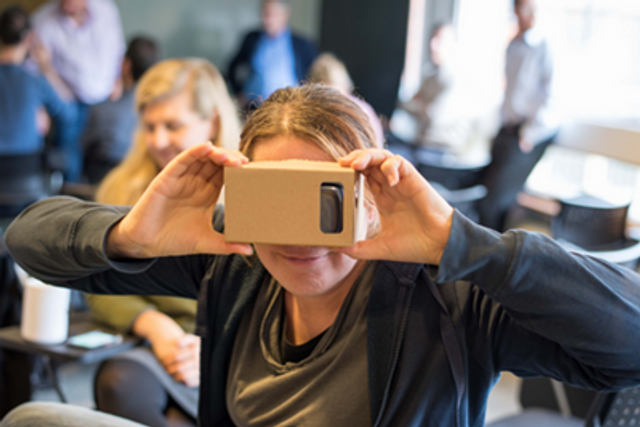 Who will be first with virtual reality B-roll? https://t.co/Cl1KYLRq65 #VR #VirtualReality

How President Eisenhower can help you create content...
James Barclay