This advert has been doing the rounds on social media recently. It depicts an instant message conversation between a venue manager (Tom) and a designer (Dave). Tom provides the details of the music nights he wants advertised, and Dave simply publishes the results of that conversation into a poster (or so we are led to think!)

The concept has struck a chord with many social media users, praising it for "working smart, not hard". The Bill Gates quotation from the title of this post has also cropped up a fair bit.

It's a classic example of taking a shortcut that maximizes impact (in this case, the designer simply used a messaging generator he found online). A more traditional poster wouldn't have gone viral. We can all learn from this behaviour which also speaks to me about the importance of working with a diverse bunch of people - would anyone on your team come up with an idea like this? Would it get signed off?

The only negative I can see, is that those sharing it are doing so without context, so there has been little free positive publicity for the venue, or designer. It's a shame - if you're going to make a splash, make sure you give people a way to trace the moment back to you! 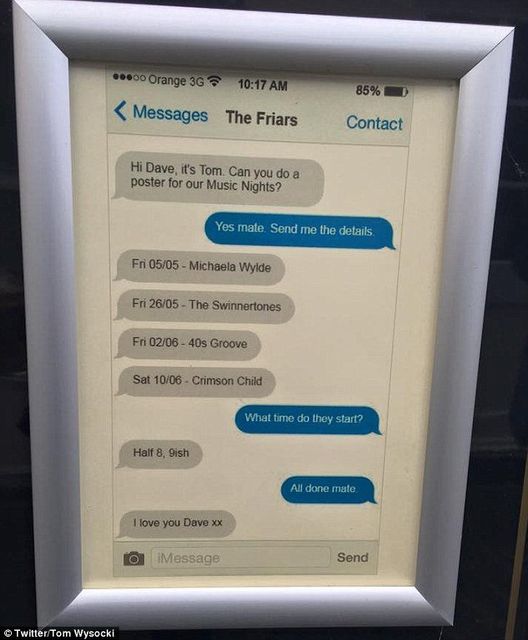 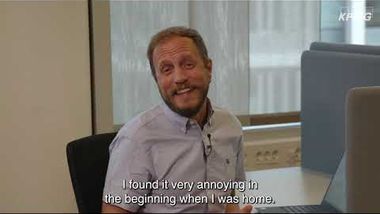