I absolutely love this story. One man's quest for chicken nuggets has become the most re-tweeted tweet of all time. Even outdoing Ellen DeGeneres' Oscars selfie of 2014.

So it goes that Carter Wilkerson of Nevada tweeted Wendy's and asked how many retweets he would need to get a lifetime supply of chicken nuggets. Instead of ignoring the tweet, Wendy's responded with a cool 18 million... Fast forward a few short weeks and he was well on his way. What Wendy's possibly didn't realise was that a simple tweet has given them probably the cheapest global marketing campaign they could have wished for!

That's when other companies started jumping on the Wendy's bandwagon. United Airlines offered Carter a free flight to a Wendy's in any country they operate. Apparently the PR industry has dubbed this "brand-jacking", i.e. jumping on the back of a hugely successful campaign to promote oneself.

It seems fairly smart, if a little unoriginal. However the key theme throughout is remaining current. It's using things that are happening day to day and interacting with real individuals. By humanising their brands, individuals see Wendy's and United Airlines as accessible.* And by quickly responding to things on social media, these brands are building trust and influencing their audience on a daily basis.

I wish I'd thought of it myself... #nuggsforCarter

*As we know United Airlines needs a lot of positive PR to undo the damage of the last few months!

"The [PR] industry has a word for this type of activity: 'brand-jacking'," PR Week deputy editor John Harrington told the BBC. "While not hugely original, it can be successful. It shows the importance of reacting quickly to trending topics on social media." 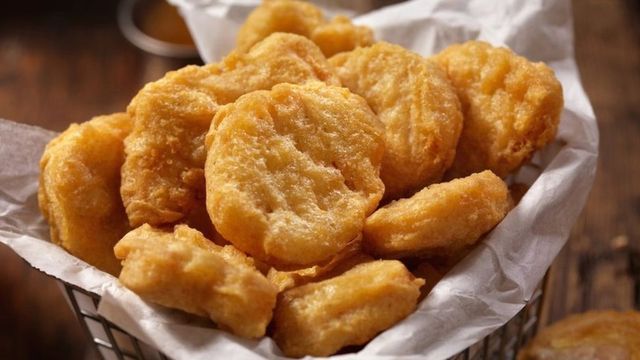 The anger debate and why women suffer in silence.
Passle
Recent posts from Expert To Expert Marketing

Creating content doesn't have to be an Atlantic effort.
Charles Cousins

Join our subscribers and get insights like these once a week