A very nice story with a perfect example of how 1-2-1 targeting can really pay dividends. I read this through the lens of someone who reads a lot about account-based marketing, though I suppose the below is more a case of 'account-based fundraising'  if such a thing exists (I know it doesn't really).

The principle is the same. Most people in B2B don't want to engage millions of people everyday, there's often only a handful of people they really care about influencing. In this case, three students from Keble College, Oxford (my former employer by the way!) were keen to raise seed capital for their storage startup, which they neatly nutshell as 'airbnb for left luggage'.

Seemingly unconvinced of the accelerator options available to them, these three entrepreneurs decided to directly target 1-2-1 the gorilla in their field (who just so happened to be the CEO of Big Yellow Storage). They very quickly found themselves with a succinct and interested reply, which gave rise to a pitch and some helpful advice from someone who'd been around the block a few times. Someone who knew the right steps for these three to take to help them on their way.

My take home: whether you're marketing a product or raising capital, I recommend you start by having:

(ii) an effective means of delivering your message to them.

And so we decided to look for investment. We weren’t sure initially where to start. We considered accelerators — although personally I’ve never been convinced by the accelerator model. We decided to contact industry leaders in the storage business, to see if they could offer advice — or better yet — their money. Big Yellow Storage is the biggest player in the UK market, so we decided to go big and email their CEO. We accidentally sent the email without proofreading it. I remember reading it back, with each typo and grammatical error adding to my conviction that it would never get a reply. Astonishingly it did. The reply was succinct and unreal. Paraphrased, it read “I like the idea. Come and meet me at my main London warehouse and we can discuss this further”. 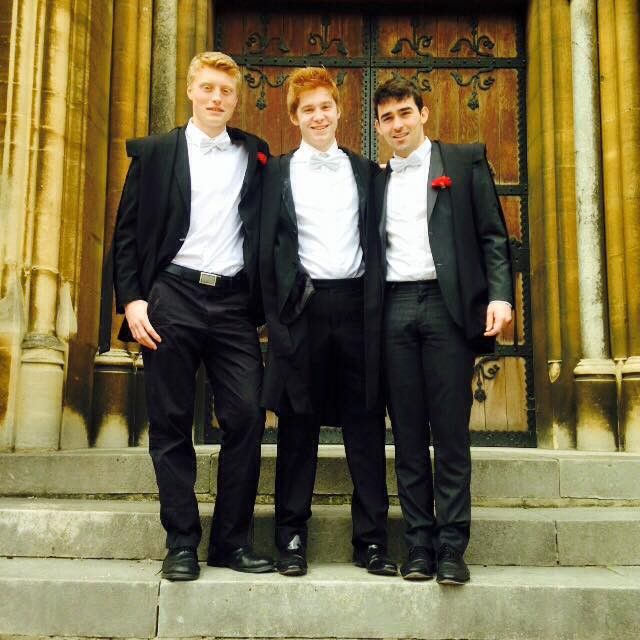 'How we raised a £100k seed round with a single cold email' (which they didn't proofread!) Great story @CityStasher https://t.co/Eh7UrSf9xd