What do *NSYNC and ABM have in common?

I’ve become convinced lately that *NSYNC’s 2000 hit ‘It’s Gonna Be Me’, is a thinly veiled morality tale, advocating for an ABM (account-based marketing) approach to marketing. A theory further backed by the video itself, as you can see below: 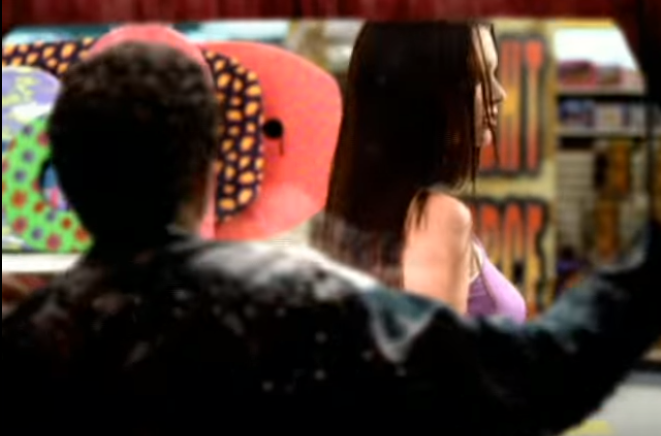 The protagonist awakens as his ideal client walks by his shelf. The client has not noticed him however as there are just too many products and no way to differentiate them. The protagonist therefore escapes from his box, along with his colleagues in the hope to make a stand.

That ain't no lie

You've seen them all come and go, oh

I remember you told me

That it made you lose faith in

no sales, no cry

Having escaped from their mould, the protagonist and his colleagues discover that there is an awful lot of noise out there. When it comes to getting attention, the toy soldiers own their shelf utterly with their gadgets and violent approach to competition.

But what's that? The toy soldiers get bought by an anonymous bodyless buyer? That's annoying, but it's ok, the protagonist isn't interested in getting bought by an invisible entity, that's not who he's aiming for, thank you very much.

The protagonist still has a chance as their ideal client hasn't found what she's looking for.

The protagonist makes another tactical error here in hoping for virality instead of specifity. He and his colleagues engage a bunch of lifestyle influencers to make them look good because it gives a feeling of instant gratification.

However, it's a waste of money as their client would never hang out where they are, so she still doesn't notice them, and they end up being had by the influencers, costing them both money and time.

Every little thing I do

Never seems enough for you

You don't want to lose ROI

It’s a bullseye not a cry

Aimed at just the right guy

It's gonna be ABM

Finally, nearly 3 minutes into their 3 minute video, the protagonist and his gang realize that they should try a more direct approach and get the client's attention through a personalised choreography.

As was signaled earlier in the video (in the scenes that reflect the interior of their psyche), choreography is their special skill. Yet, they have not used what makes them authentic, unique and human in real life. It just so happens that their ideal client is an advocate of synchronised choreography and has written papers on the topic. Good thing they researched that, huh?

This technique reaps dividends, the client finally notices them and responds warmly.

Their relationship with their ideal client grows, symbolized in the video by them actually growing into full-sized human beings. They have an equal footing, now that the client no longer sees them as personality-less dolls. 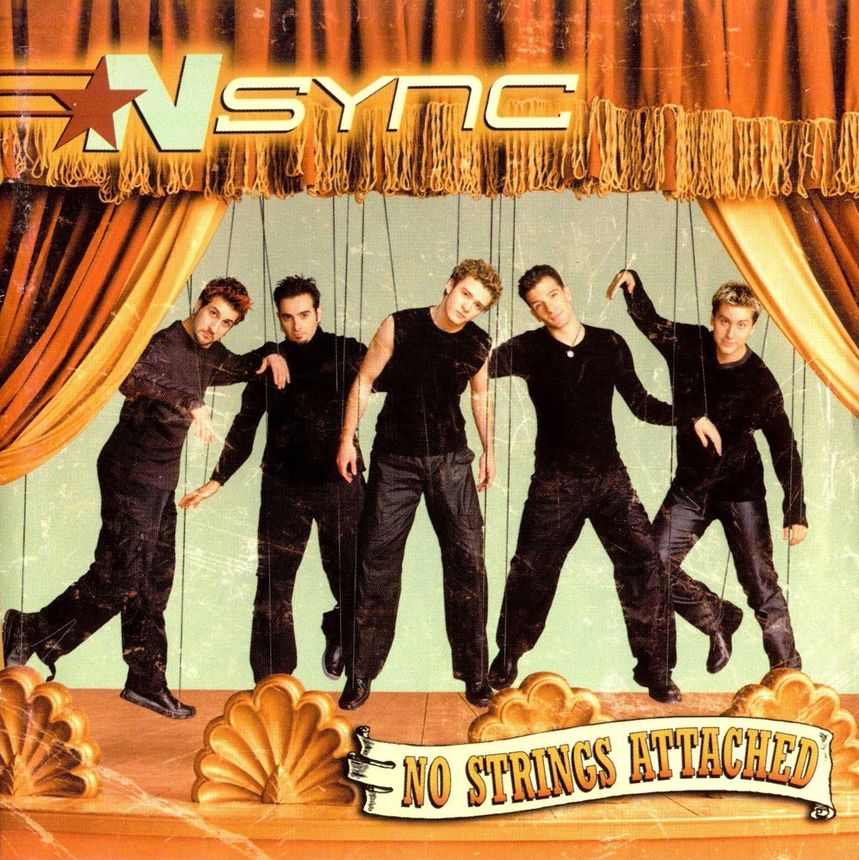