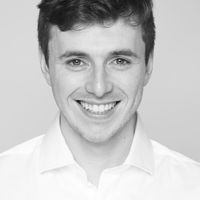 We work closely with the Professional Services Marketing Group (PSMG) here at Passle, which affords us the opportunity to attend some amazing events with a diverse range of subjects treated by some of the industry's foremost experts.

Last week, I got to attend a particularly interesting event led by Warwick Smith of Instinctif Partners, Managing Partner of their Global Public Policy practice. A former international trade negotiator, government & policy adviser of 16 years, Warwick shared his views on how Brexit will affect Professional Services.

On a personal level, this was fascinating: getting the opinion of a real expert who has been involved in enormous trade deals and international negotiations, was amazing and a perspective not usually offered by the media.

This is not the forum to critique Brexit and what the results might be, but the lessons Warwick has learnt from the Brexit talks (and from his own successful trade negotiations) could be very well translated to a business audience as well:

1. Before beginning, know your goals and know your 'red lines' (limits): having a very clear idea of what you are looking to achieve means that you can adapt in the meeting room. "Plan for failure and prepare for success."

2. Don't set arbitrary deadlines: as soon as you set a deadline (like month's end - see my previous post), then you apply undue pressure to the relationship and things can go wrong. People make poor decisions under pressure. The looming deadline of March 2019 does nothing but heap pressure on the negotiations.

3. Write it all out first in "good, steady language" that cannot be misinterpreted: Warwick critiqued the UK government approach to Brexit, commenting that it was akin to, "moulding candyfloss." Having clear objectives and a strong process & structure with which to achieve them is instrumental to the success of any deal.

4. Understand the motivations (and red lines) of your opposite number: It's fair to say that both sides are coming at Brexit from a different angle and the lack of comprehension on both parts (and the reticence to align with one another's views), makes a tricky situation even harder. Brexit was, arguably the result of a desire for greater sovereignty within the UK whereas the EU originally came about from a desire for lasting peace in Europe following two devastating wars. If one side is pushing for greater independence and the other side wants to preserve the continental unity and cohesion, then it can be extremely problematic for both sides. Understanding and accepting your counterparts demands is the first step towards a successful deal.

5. Befriend your opposite number: if we befriend someone, chances are we understand them. And if we understand them, we can almost always find a way to reach an agreement which assuages their biggest fears and fulfils their greatest ambitions.

6. Don't conduct your negotiations in public: the fewer people involved the better. Too many cooks... 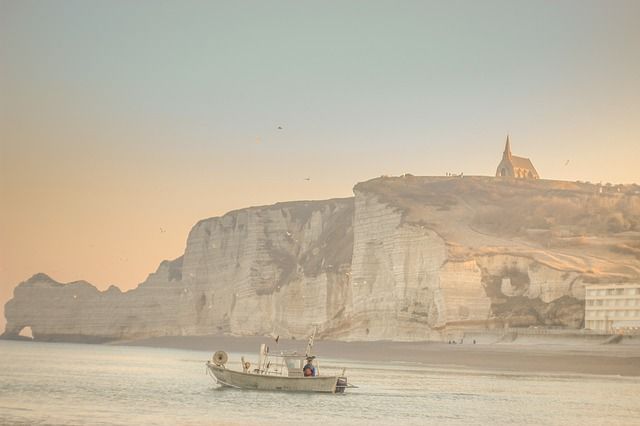 2019: The year of the Marketing Technology Manager
Eugene McCormick

The post-sale handover: A nightmare experience and how to avoid it
Eugene McCormick