It's not coming home. A lesson in scenario planning.

The morning alarm goes off and for the first time in the last few weeks, I hear my deafening alarm tone blare out. No Three Lions. No Baddiel, Skinner and The Lightning Seeds. The realisation sinks in and the dream is well and truly over.

It's not coming home!

There are however a lot of positives to take from the Young Lions' campaign in Russia, who bar Nigeria had the youngest squad in the tournament.

Their inexperience certainly played a part in the exit against Croatia but also shed light on a new, refreshing English team that looks like they could be building toward future success. One lesson in particular that came to mind when watching yesterday's semi-final was about scenario planning - something I picked up from Dan Connors of Applied Influence Group.

Often when preparing for an event, whether sporting or business, you immediately begin to determine how you want the event to go and question what you would do if something goes wrong. Indeed, you can even make a plan of how to react in the worst-case scenario.

For the English team, it is clear that they were prepared for their knockout games going the distance and ending up in penalties. Each player was rehearsed and knew their role.

During a workshop with the team at Applied Influence Group, Dan questioned us whether we would be ready to capitalise in the event of a meeting going better than expected. Do you have a plan for the best case scenario? If a prospect is ready to sign an order form halfway through a meeting, what do you do?

This is something we hadn't considered as how often does this actually happen?

It definitely felt that England were not prepared to go a goal ahead within the first few minutes of the game. 1-0 up, five minutes gone, bloody fantastic! What now? Firing out of the blocks was great but it certainly changed the dynamic of the game. Do we push on? Do we sit deep? There was a certain lack of direction as Croatia slowly built their way into the game and started to take the reigns.

When considering an objective, it is helpful to simulate best-case/worst-case scenarios. From there you can be both proactive and reactive depending on how events actually unfold, remaining in control at each stage.

Yes, it hurts right now, but this team can win on penalties, is young and has a nice manager who can rock a waistcoat 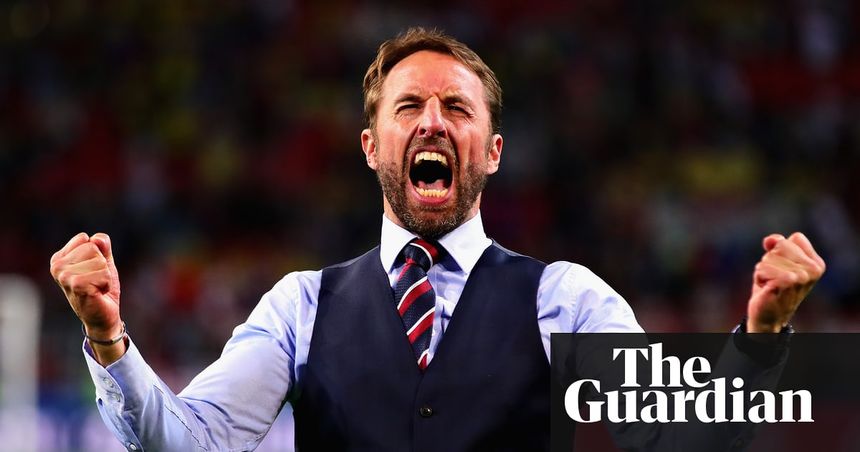 England lost but there are reasons to be cheerful https://t.co/Tgxb2ZqW6s

The date is August 28th 2018, the UK has experience it’s 77th consecutive day without a cloud in the sky. Corona bottle tops are now used as currency, no ones been to work for 5 weeks. Harry Maguire last seen riding a cow with the World Cup down M5. Lingard is still missing.

It’s the year 2022. England have just won their second World Cup in a row under Sir Gareth Southgate. Harry Kane has just scored his 100th World Cup goal. Three Lions has been number one in the charts for four years. Everyone is unemployed. Football is home

Your support throughout the tournament has been different class. The best fans in the world. 🏴󠁧󠁢󠁥󠁮󠁧󠁿❤️ pic.twitter.com/coFPUdmKAI