Jason Goodall, CEO of Dimension Data, was recently nominated to lead the new $20B NTT business outside of Japan (which will include Dimension Data). In the podcast below he speaks enthusiastically about how a "small group of unbelievably smart people" have driven enormous value for their clients. He also touches on modern leadership and how empowering others to lead has replaced older "command and control" models.

Clearly, enabling his "unbelievably smart people" to lead is central to Dimension Data's continuing success. An analogy that I like to think of for this type of leadership is the roads vs railways.

Railways are a brilliant way to transport large qualities of goods and people from one place to another but they have very rigid timetables and they always go to the same place. Roads are somewhat less efficient but have 'distributed leadership' (to use Mr Goodall's expression) - there are rules of the road but you can go wherever you want. In a fast-moving business environment this is not merely a 'good thing': it is absolutely critical.

For a great example and a little pop history, please have a look at this - with excepts from A.J.P. Taylor’s book “How wars begin" and others - on the perils of an over-mighty train timetable in WWI.

"All the mobilization plans had been timed to the minute, months or even years before and they could not be changed... Modification in one direction would ruin them in every other direction. Any alteration in the mobilization plan meant not a delay for 24 hours but for at least six months before the next lot of timetables were ready."

It goes on to explain that this rigidness of mobilisation and the resulting strategy led directly to the First World War. An extraordinary case of the tail wagging the dog if ever there was one.

Fortunately, we now have the tools and techniques to allow distributed leadership in our businesses and our marketing communications and, as Mr Goodall points out, that is a very good thing.

Jason Goodall, global CEO of Dimension Data, is on the TechKnow podcast to break down leadership in the digital world. Jason shares what he’s learned throughout his thirty year career in tech and his tips for effective leadership. 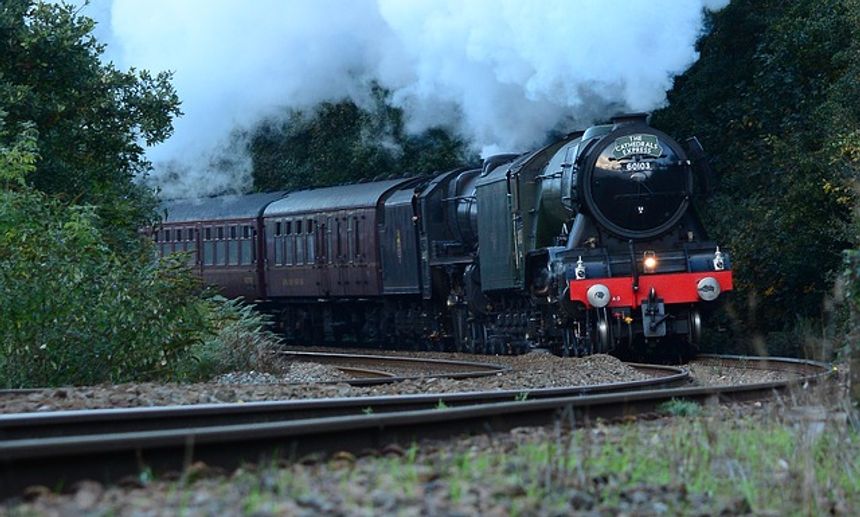 Organisational success resides in distributed leadership, or the fine art of finding and working with people who can compensate for one’s weaknesses. https://t.co/Md8xT2SnkR