The John Lewis Christmas Advertisement- Mastering the art of the cross sell.

Yes it really is that time of year again and it is always confirmed with the launch of the latest tear jerker from John Lewis again created by adam&eveDDB cobbled together from a sizeable budget no doubt.

With my business hat on, the main takeaway from the advertisement is not the magic of friendship but instead the brilliant commercial cross selling angle between John Lewis and Waitrose who are of course part of the same group.  There will be a range of merchandise available in Waitrose linked to the ad with a £15 cuddly toy, kids slippers and PJ's as well as a Christmas pudding- they haven't missed a trick.

In the world of B2B and particularly professional services and law, the holy grail is the 'cross-sell' but not many, if any firms are really achieving it.  Why is this? Especially when reports estimate the cost of a new client coming in anywhere between 5-15 times more than retaining an existing one.  This legal marketing works article points to 5 key issues:

Sales stigma: fee earners don't want to use the word 'sales' hence the emergence of a number of BD roles in law firms.

Measurement: or lack of.  It is easier to measure and shout about new client wins.

Lack of incentives: Its often not top of the agenda and traditional law firms are not geared up to reward the cross sell.  New age law firms however seem to be cottoning on.

Knowledge: No one wants to be a jack of all trades master of none and although there are synergies with different business units, fee earners are reluctant to push something that they aren't themselves experts in.

Back to the advertisement, the official statement suggests that the agency were struggling to come up with the perfect ending until they realised Waitrose and the Christmas pudding were the answer.

Law firms could do with looking closer to home to fix more of their clients pain points.

"I'm delighted our two brands have come together for this year's Christmas campaign. "It started from a spark of an idea - a little dragon's excitement about Christmas - and became the story of how someone goes the extra mile for their best friend to give just the right gift. 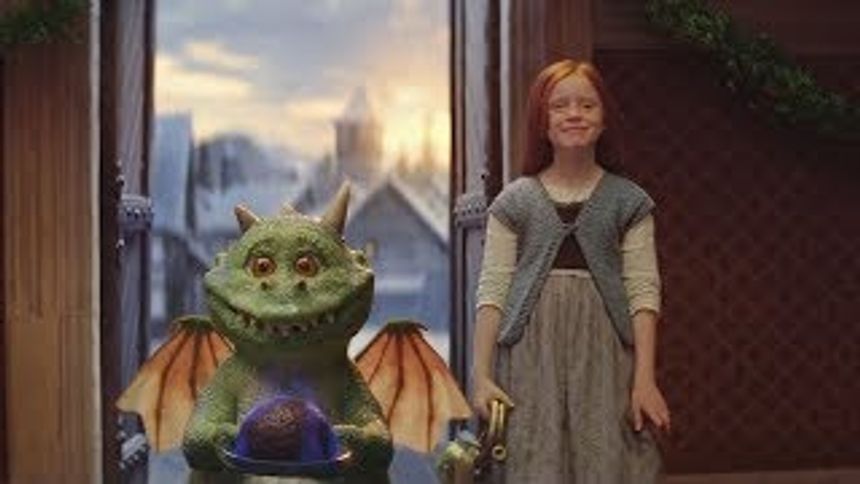