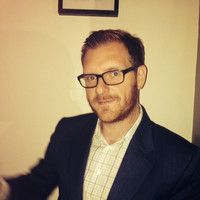 My first post highlighted a few of the good news stories that are emerging during these tough times and I thought it pretty timely based on the recent (let's be honest, we knew it was coming!) announcement from the Prime Minister, to release another batch of stories to help keep spirits high and keep the chin up.

The London mayor block-books 300 hotel rooms for rough sleepers to self-isolate- Rough sleepers are far more likely to have weak immune systems and respiratory problems and the Mayor has worked closely with InterContinental Hotels Group to provide rooms and ultimately, protection from Covid-19.  Full article here

Pub Landlords delivering food to NHS workers- After the pubs shut their doors on Friday, there are numerous stories that have surfaced where landlords have donated or delivered their perishables to NHS workers.  Landlords of a pub in Norwich have gone one step further and set up a fruit and veg delivery service aimed just at NHS workers.  Full article here

NHS staff receive flowers in supermarkets- NHS workers who have been given designated shopping slots in some supermarkets amidst the panic buying, have received touching gestures through the form of flowers in stores in Kent and Stockport.  Full article here

Aquarium in Chicago invites animals on field trips- With the aquarium being closed to humans, animals have been granted access to watch other animals like we normally do!  Tyson, a 5-year-old prehensile-tailed porcupine particularly enjoyed watching the penguins.  Full article here

Volunteers flock to join community support groups- Over 1,000 support groups have now been set up with tens of thousands of people volunteering to help in any way they can. The groups can be a real lifeline for some people.  Full article here

Fourteen Elephants get drunk on corn wine and pass out in tea plantation- Apparently elephants love booze and 14 of them found their way into a village in the Yunnan province of China to drink 30 litres of corn wine and carry out their own form of self-isolation.  Full article here

Pollution levels are dropping- With less travel on the road, in the air and on water, there is reportedly a significant decrease in air pollutants like nitrogen dioxide in areas like China and Northern Italy.  Carbon monoxide has reduced by 50% in New York when comparing year on year figures.  Full article here

The Weather- The weather has been great here in the UK and will be for most of the week with lovely sunshine and spring approaching.  You can hear the birds even more without the jets of aeroplanes in the sky!

In other news, our rabbits are bringing much joy to the kids and they in turn, are managing to keep them alive!  The cat, on the other hand, is less than impressed and is choosing to self isolate without any symptoms.  Keep safe. 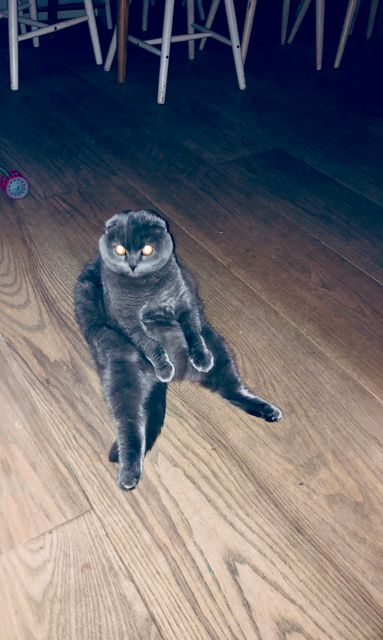 More ‘on the upside’ of #coronavirus. While humans carry out social distancing, a group elephants broke into a village in Yunan province, looking for food. They ended up drinking 30kg of corn wine and got so drunk that they fell asleep in a nearby tea garden. pic.twitter.com/SaohlbaE4M

When the tourists are away, the penguins will play.

A #COVID19 closure of the @shedd_aquarium means pop-up field trips for the animals. Check out the penguins as they toured the aquarium & said hello to the fish and dolphins in neighboring exhibits. pic.twitter.com/O3FN4KoAzz

Industry reports - how to reach the people that count.
Samuel Page
repost  cancel