Why it Pays to be an Early Adopter 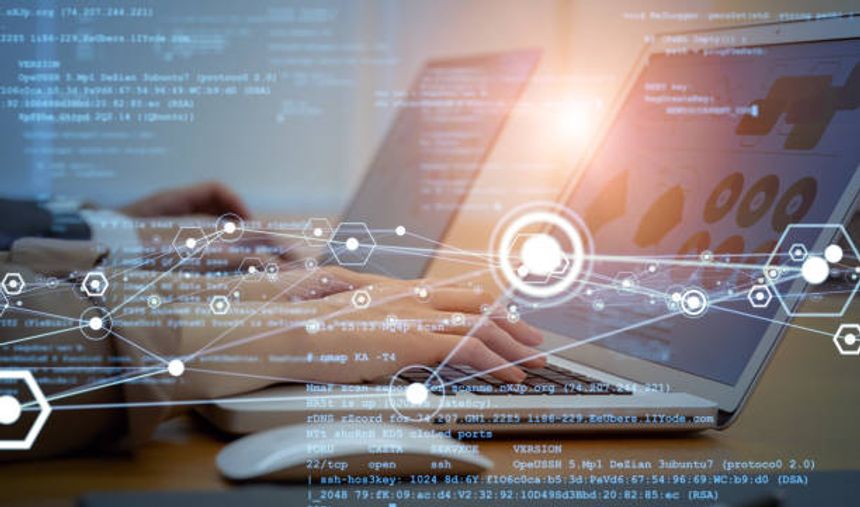 Blockbuster, Kodak, Atari, Rodney Wayne, and Motorola. You have no doubt heard of at least one or all of these names before. They were once titans of their industries, multinational behemoths that were almost infallible. Almost.

Blockbuster was offered the opportunity to buy Netflix outright in 2000 by its then CEO, the offer was declined and over the next decade, with the emergence of Web 2.0, everyone began streaming and stopped renting. Today Blockbuster is all but a distant memory. Kodak suffered a similar fate when it suppressed an early concept for the digital camera by one of its own engineers. By the time they came round to the technology, the market was already dominated by the likes of Canon and Sony. The story repeats itself many times, with the firms refusing to adopt new technologies.

Despite their success, the firms mentioned above all share a common trait, a failure to adapt to the rapidly changing landscape around them. Beyond this, every single one of these names was directly offered the opportunity to be an early adopter of innovative new and emerging technologies. Their lack of adaptability is directly attributed to their eventual downfall (fall from grace). The more adaptable a firm, the more relevant and advanced it becomes, and the more resilient it becomes in the face of competition.

So then, what is an early adopter, does it mean mindlessly investing in anything new that’s thrown your way? Certainly not. Whilst it is important to take a measured and considered approach to new tools and gadgets, being too slow to evolve can mean giving up a chance to have a competitive edge over your competitors, after all, taking calculated risks is often a critical part of a business’s success.

As the name suggests, early adopters are the first users of a given product within their industry. It is a synergistic relationship whereby the customer receives uniquely early access to an advantageous new technology. In exchange for being an early adopter, the customer is given bespoke support and preferential treatment as it relates to pricing and terms and conditions, among other benefits. According to the Harvard Business Review, there is a correlation between the early adoption of new technologies and better business outcomes, they suggest that these outcomes include revenue growth, greater profit margins, and an improved market position. Further analysis of the study by Verizon found that early adopters grew at more than twice the rate of companies that identified as ‘technology followers’ (companies that watch and adopt once benefits are proven) and three times the rate of ‘cautious adopters’ who only use a technology once it has been well established.

As well as the growth benefits mentioned earlier, there are numerous other benefits that will persuade you to be an early adopter.

Firstly, you get the chance to become an expert. Adopting new technology and successfully utilising it within your firm means that you can be a thought leader on the topic. Thought leadership is crucial to distinguish your firm from your competitors.

Secondly, you can be a leader. Early adopters are often focal points for case studies that are referenced in training, conferences, and articles. They become a part of the story and are used as an example to educate potential adopters. Additionally, it offers free promotion to a wider range of potential clients because the early adopters are presented as examples of how to use the product.

Finally, you can aid in the development of the technology. When you adopt early, you get in at the ground level before popularity and wide adoption creates barriers for bespoke support.

If your competitors adopt a new technology before you, and it turns out to be a major success, the head-start they get could present an insurmountable obstacle for you. Conversely, if it fails, your competitors could suffer, and that could lead to an opportunity.

By Tom Elgar
By Jennifer Green
By Charlotte Knight, Charles Cousins
Subscribe to our newsletter