I recently met with a senior sales professional at a global software company and while we were talking about using content to advance sales, he told me a story from his first sales job.

In the "pre-internet" era, the company was selling  through a telesales campaign where, after a prospect was spoken to and needs established, a brochure or set of brochures was sent as a next step to move the prospect through the purchasing process. The brochures were kept in stacks on the salespeople's desks.

Apparently the story-teller's boss would come into the office and move from desk to desk, measuring the stacks of brochures with a ruler, perhaps for dramatic effect but mainly in an attempt to make the point that "the brochures are valueless sitting on your desks, they need to be on the desks of your prospects".

The point remains just as valid today as it was back then, creating beautiful marketing materials is pointless if they are not read by prospects.

However, there is a second important point in the story. The brochures were not sent out to the call-list prior to the conversation with the salesperson, they were sent afterwards with a personal note. This is an important part of content distribution that is overlooked in many marketing-automation campaigns. For high-value consultative sales, content distribution cannot only be automated, it needs to be genuinely personal, thoughtful and relevant. 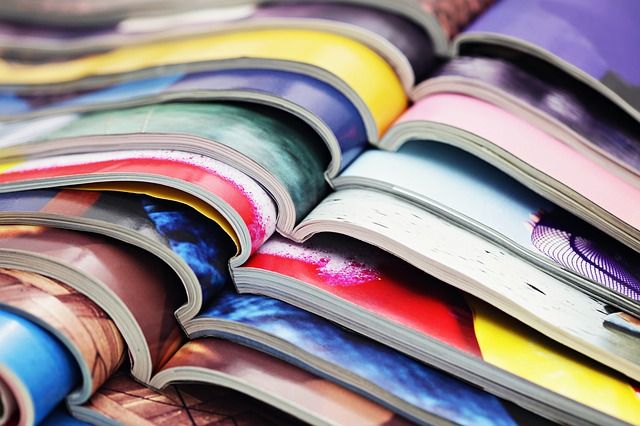 The power of negative feedback: how can you do this effectively?
Harriet Kirk

The power of sharing your goals
Sarah Strachan
repost  cancel