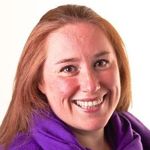 Hailing from a family who celebrate women by naming them after Pankhurst family members, I am both honoured and excited to share some thoughts about the contributions of women, to events in history and contemporary society, for Women's History Month 2021.

Women's History Month, which is observed by the US, UK and Australia, in March (October in Canada), began with a single day. International Women's Day, on the 8th March and has been observed since 1911.

I would like to kick off our celebration of women this month by shining the spotlight upon a woman who made a notable impact in Tech:-

Mary Lee Berners-Lee, might be better known because her son is Sir Tim Berners-Lee, Inventor of the World Wide Web however Mary Lee's career, included working on the first general purpose electronic computer.

Having studied mathematics at the University of Birmingham, Mary Lee worked at the Telecommunications Research Establishment (TRE), during the Second World War and later, classified the spectra of stars for Mount Stromlo observatory in Australia, until returning to the UK in 1951.

Mary Lee said she then spent, quote “the most profitable three days I think I’ve ever had because when I went for the interview for the job I could ask intelligent questions and nobody else they’d interviewed had, so it put up my salary quite a bit!”

It was whilst working at Ferranti, on the Ferranti Mark 1, the first Computer built to be sold to customers, that Mary Lee became a trailblazing programmer and also met her future husband, Conway Berners-Lee. Mary Lee left Ferranti in 1955 (when her first child was born) but continued working on smaller programming projects from home, which she described as "cottage industry programming,".

Mary Lee was not only a pioneer of computer programming, but also of working from home (a significantly more novel concept in the 1950s) and as a supporter of women working in science and technology, was also known for demanding equal pay for women programmers.

“the most profitable three days I think I’ve ever had because when I went for the interview for the job I could ask intelligent questions and nobody else they’d interviewed had, so it put up my salary quite a bit!” 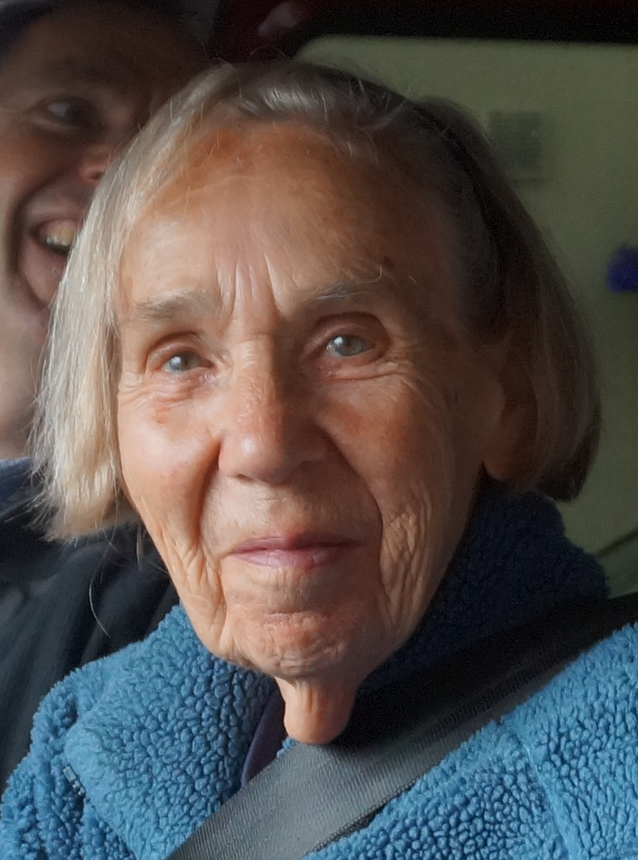