A couple of years ago I went to a talk by Paul Smith, Chairman of Eversheds, who ran through his business development techniques.  As with many bright people he made it all sound ludicrously simple.

One of the methods he used, back in the day, was to highlight particular passages from the broadsheets that would be of interest to his clients and then cut them out and send them, with a personalised note. He would write a note saying "Dear x, I saw this and thought you might find it interesting...", and his potential clients would get something of value from him. And, interestingly, it was something that would clearly take some effort to do.

It was very successful indeed, and he ended up being voted in as Chairman of a top 50 global law firm. Clearly a man who knows a little about influencing people.

One of the reasons this technique worked was because of Robert Cialdini's Principle of Reciprocation or, in short words, "People like to return a favour".

Our ISTATOY ("I saw this and thought of you") product does exactly the same thing - and as with Paul Smith, who had a secretary to do many of the fiddly bits, we make a tricky thing easy.

One of the things I remember from his talk was that he pointed out explicitly that his clients thought that he had done all of these niggly processes himself. And it's a long list: Find the article, cut it out, write a note, put it in the envelope, address it, stamp it and post it - when in practice his secretary did many of these steps.

I was introduced to Robert Cialdini's 6 Pillars of Influence by the excellent people of the Applied Influence Group - about whom my comments are maybe best left cryptic with "My, don't they have a story to tell..."

The very worthwhile evening itself was hosted by the BDLN - a terrific organisation in the Business Development field. It is fair to say that there are very few talks that I can clearly remember two hours, let along two years, later.  Here also is their interview on the art of pitching withPaul Smith.

And finally, Connor Kinnear who, like me, nearly fell off his seat when the expression "I saw this and ..." was uttered ("That's our thing! We've got that!") and who bought me a copy of Cialdini's "The Small Big" some three years ago. I did not realise who wrote it, far less read it :) - despite it being on my desk all that time. Apologies, I will get on it.

Reciprocity – People tend to return a favor, thus the pervasiveness of free samples in marketing. In his conferences, he often uses the example of Ethiopia providing thousands of dollars in humanitarian aid to Mexico just after the 1985 earthquake, despite Ethiopia suffering from a crippling famine and civil war at the time. Ethiopia had been reciprocating for the diplomatic support Mexico provided when Italy invaded Ethiopia in 1935. The good cop/bad cop strategy is also based on this principle. 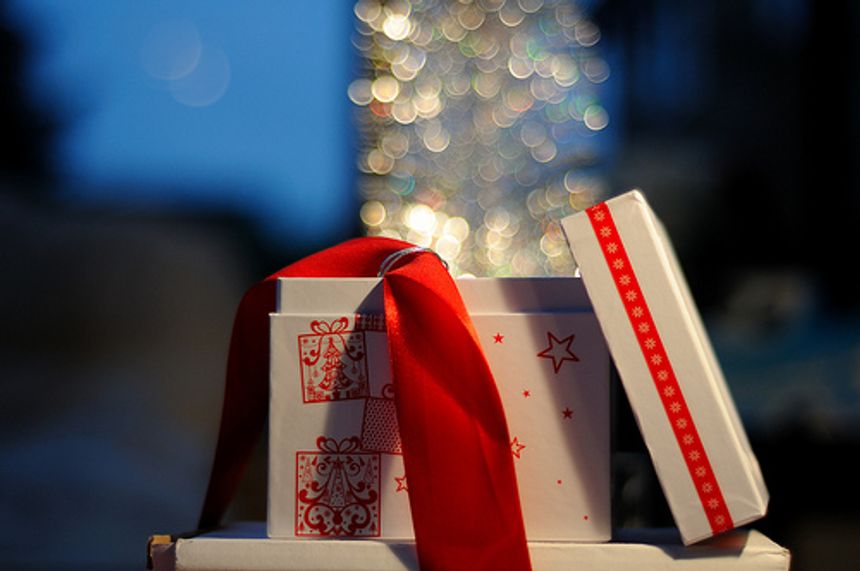 Leadership Reciprocity may be a mouthful of a phrase. But it is a profoundly elegant principle. https://t.co/1yKcC6ynyf pic.twitter.com/gCau178Vvy

And here's a picture of us before we bought 3 bottles of wine, because a free tasting and the reciprocity principle made us do it. pic.twitter.com/R0Uqf3k7lw

Even Monkeys understand the natural principle of reciprocity. pic.twitter.com/Gzqao8KgxJ