All Posts Subscribe
November 8, 2017 | less than a minute read

Longer Tweets for all! 280 characters for everyone 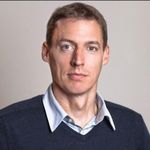 You may have seen my post a few weeks ago saying that Twitter was trialling an extension to the number of characters you can use in a tweet from 140 to 280.

Well they obviously decided it was a good idea as longer tweets are here for us all now.  We can all write longer tweets!

I quite liked the fact that Tweets were really short but I am sure I will get used to more characters.   Apparently, most Twitter users who trialed the longer tweet option still kept to under 140 characters.

To quote Twitter's Aliza Rosen “we – and many of you – were concerned that timelines may fill up with 280-character tweets, and people with the new limit would always use up the whole space. But that didn’t happen. Only 5% of tweets sent were longer than 140 characters and only 2% were over 190 characters.”

Let me know what you think.

Twitter’s trial of a 280-character tweet limit is to be universally expanded, the social media network has announced. The move comes after a limited experiment which began in September to see if a larger character count reduced “cramming” and led to users better expressing themselves. Twitter has limited its users to 140 characters per tweet since its launch in 2006. 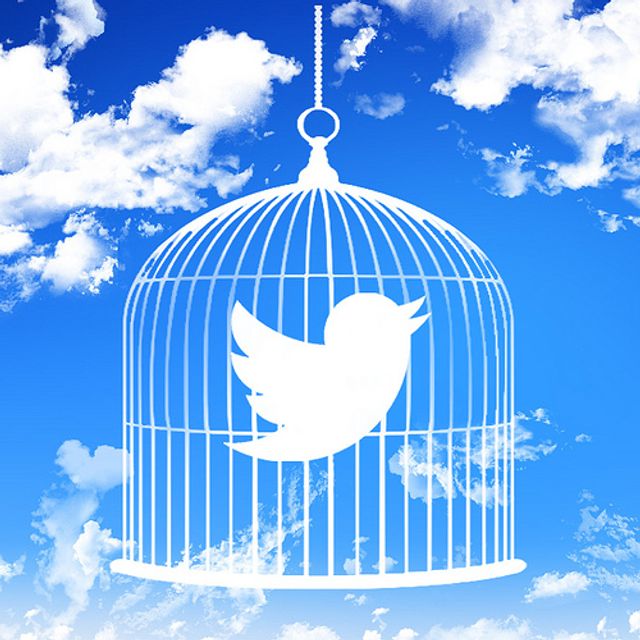 Twitter to roll out 280-character tweets to everyone https://t.co/XfdOn8b8Ma

To learn more about how we experimented with and analyzed the impact of 280 characters, check out this post from @lucilemouse: https://t.co/wL6WvUtIQi

Excited to share that after weeks of extensive data analysis and feedback, we’re expanding our character limit to 280! Read more about what we learned and how we came to this decision here: https://t.co/BcJnnpedjf

Twitter’s destroyed its USP. The whole point, for me, was how inventive people could be within that concise framework. #Twitter280characters