When selling  your product or service to another business how do you go about making that first contact with a firm? So often people speak to middle management. No matter how brilliant your product is, it is often very difficult for those people to go and get buy in and sign off to buy.

Over the last 8 years in B2B sales and marketing I have seen that the most effective way of selling into large organisations is to head straight to the top. That way, when you spark the initial interest with, e.g. the CEO, they either have a look themselves or they tell their team to have a look. If they point you to someone else, you can often keep them Cc'd in the email chain. People move a lot faster when the CEO is in Cc.

At our last company, Serverside Group we built software for large retail banks that allowed their customers to put any picture they wanted (usually babies or dogs!) on their bank card.

For a bank to move from having the same coloured bank card that they have had for the last 30 years to suddenly allowing their customers to put any picture they wanted on it was actually quite a big decision. It was not one that middle management could make - and actually it was one that needed to come from the very top. So what did we do?  We headed to the very top and targeted the CEOs at the 50 largest retail banks in the world.

We found a picture of each of the CEOs at those banks online and then put that image onto a "big card".  By big card I mean we printed off a giant sized credit card which was over a metre wide.  A bit like one of those big cheques you would see on Children in Need.  We put their logo on it, the chip etc. and made it look exactly how it would look for their bank.  On the back we had the magstripe and other standard bank card components but then lots of information about Serverside Group and what the growth and revenue impact that customised cards would deliver for their bank.  We had some really compelling stats.

We then wrapped it with brown paper and string, hand wrote their name and address on the front, sprayed it with perfume (actually I was overruled on that one) and FedExed it straight to their office. The impact was off the charts and all of a sudden we were meeting with some of the biggest banks in the world and at the most senior level.

So never be afraid to head straight to the top. The CEO is usually a pretty smart person so if you present them something (try and do it in an eye-catching way and stay away from the mundane) that could clearly deliver growth and revenue for their business, then they are unlikely to say no.

One CEO actually wrote back saying "It would be churlish of me not to meet you".  Two weeks later we were sat in his office with 1 hour to show the value we could bring him. You can't ask for much more than that.

Most businesses put their buyers and purchasing managers on the frontlines of buying situations -- but they’re not actually qualified to make any buying decisions. That’s why the most successful B2B salespeople skip right over those folks, and straight to the real decision makers. Don’t waste your time developing relationships with buyers or purchasing managers, no matter how convenient or comfortable it may feel. They simply don’t have the budget -- or the power -- to make an actual investment in your product or service. Instead, sell only to high-level decision makers who have the power and budget to actually tell you "yes". 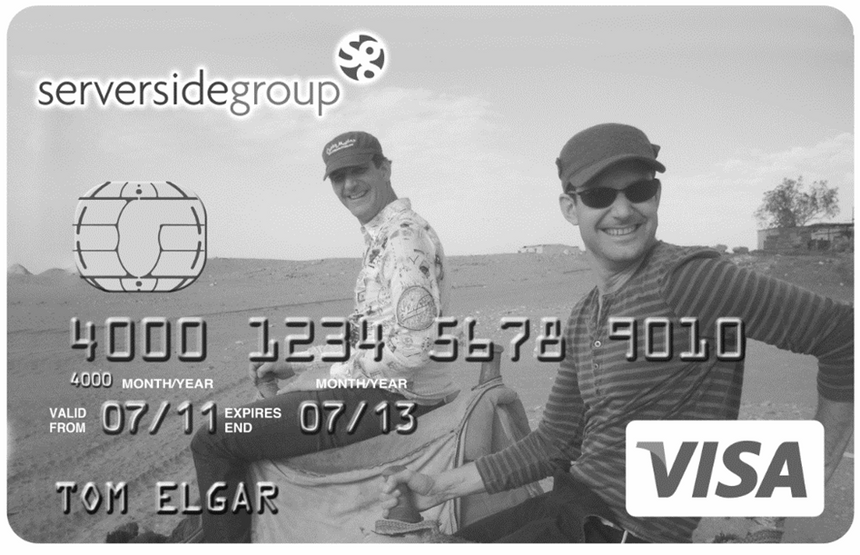