Dancing to Success: The Leadership behind the Chicago Bulls

The 10 part docu-series 'The Last Dance' couldn't have aired at a better time. Having no live sport to watch and exceeding my quarantine-limit of sporting reruns, I found myself gripped to each and every episode.

Following the rise of Michael Jordan and the six-time NBA winning Chicago Bulls, I learnt a huge amount about the story behind the success. Dubbed as one of, if not the greatest dynasties to have graced the NBA, it was fascinating to observe as the team rose to prominence.

All of their success however, wasn't without controversy, hardship, and sacrifice. Watching behind the scenes of the team's final season together in 1997-98, you begin to appreciate there's a lot more than raw talent (of which they had an abundance) explaining why they were so dominant.

Whilst a lot of the championship-winning players (including Jordan and Pippen) were already at the Bulls when Phil Jackson took the helm as head coach, over the next 9 seasons they maintained a 70.4% winning record (the third-best ever) and went on to repeat the three-peat.

Aside from the stats, the documentary demonstrates Jackson's leadership qualities which empowered him to get the most out of the squad and sustain their on-court performance.

Drawing from this Forbes article, I have shared below a few of those qualities Jackson, referenced as the 'Zen Master', exhibited making him so successful as a coach:

Trailer: “The Last Dance” 10-part documentary on Michael Jordan and the Chicago Bulls 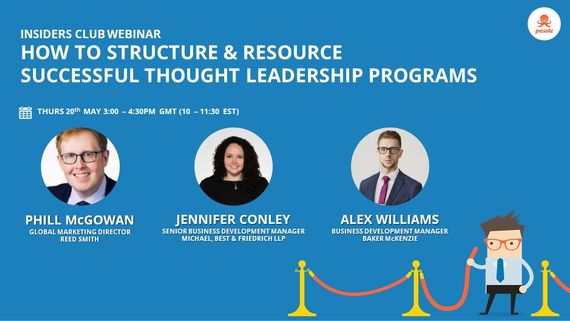 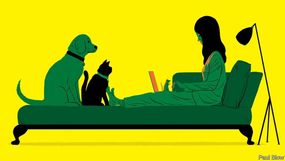 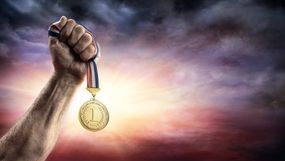 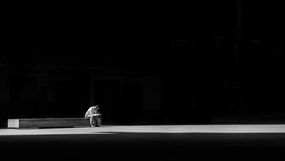 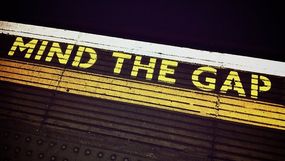